By Tobi Soniyi in  Abuja

The Supreme Court has affirmed the death sentence handed out to a farmer and father of five, James Afolabi by the Kogi State High Court and the Court of Appeal.

In a unanimous judgment delivered yesterday, a five-man panel of the apex court held that there was no basis to disturb the concurrent finding of the trial of the Appellate and lower courts in their previous judgments.

Afolabi, from Kogi State, was convicted and sentenced to death by the Kogi State High Court, Lokoja in 2012 having been found guilty for the murder of a Fulani man, Abubakar Mohammed.

The court relied on Afolabi’s confessional statement to the police, where he claimed to have shot Mohammed on the chest for straying into his (Afolabi’s) yam and cassava farm on February 27, 2009.

The Court of Appeal, Abuja on March 22, 2012 dismissed his appeal and upheld the decision of the trial court, a decision he appealed to the Supreme Court.

Yesterday, Justice John Inyang Okoro, in the lead judgment, in the appeal marked: SC/181/2012, held that although the prosecution could not produce an eye witness at trial, it provided sufficient evidence, through its witnesses, “which gave vent to the confession of the appellant.

“And in any case, this court held in Mohammed v State (2007) 11 NWLR (pt 1045) 303 at 230 paragraph F that where an accused person confesses to a crime, in the absence of an eye witness of the killing, he can be convicted on his confession alone.

“For all I have said, I hold a strong view that the court below was on a strong wicket when it upheld the conviction and sentencing of the appellant upon reliance on his confessional statements,” he said.

Justice Okoro also sided with the lower court in concluding that the intention of the appellant was to kill the victim.

“In the instant case, the appellant states emphatically, in Exhibit D (confessional statement), adjudged to have been freely and voluntarily made, that he aimed his gun at the chest of the deceased at close range and shot him.

“It was his further evidence that the deceased fell down and could not move again. At that point, he ran to the village head and reported that he had killed a man.

“In the circumstance, did he intend to kill the man? I had earlier stated in this judgment that a person is taken to intend that natural and probable consequences of his act.

“So, when the appellant aimed his gun at the chest of the deceased and shot it, did he intend to keep him alive? I do not think so. At least he intended to cause him grievous bodily harm.”

“And, in view of the force of a gunshot aimed at the heart, the engine room of a man’s life, it can safely be concluded that the appellant intends to kill the deceased on his action, the report he made to the village head notwithstanding.

“Had the appellant shot the deceased on the leg, maybe, one would have thought otherwise. At the age of the appellant, he ought to have known that the part of the body of the deceased he aimed at (the heart) was the last that could have entered his mind if he had intended the man to stay alive.

“I agree with the lower court that the appellant intentionally shot and killed the deceased. All the arguments of the learned counsel for the appellant, which had nothing to do with whether or not the killing was intentional, are of no moment.

“Having resolved the two issues against the appellant, all that remains to be said is that this appeal is devoid of any scintilla of merit and deserves an order of dismissal. Appeal is accordingly dismissed.

“The judgment of the Court of Appeal delivered on 22nd day of March 2012, which upheld the conviction and sentence of the appellant to death, is hereby affirmed. Appeal dismissed,” Justice Okoro said. 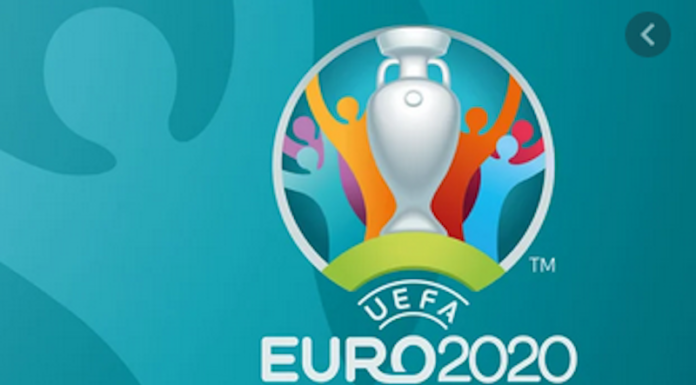