Governor of Imo State, Owelle Rochas Anayo Okorocha and his Lagos State counterpart, Mr. Akinwunmi Ambode met at the first National Forum on the economy organised by The Nation Newspaper at the Airport Hotel Ikeja, Lagos, recently to discuss on the way forward for Lagos State and the Imo indigenes.

The duo thereafter met with the Imo indigenes under the umbrella of Imo State Towns Development Association, Lagos (ISTDAL).

Eminent Sons and daughters of Imo State in Lagos and environs were on ground to receive the governor who came to parley with them. Okorocha in his address thanked Imo indigenes for their useful contributions to his government and the development of the state and advised them to be good ambassadors of the state.

According to a release issued by the Information Officer of the Imo Liaison Office in Lagos, Mrs. Chizoba Udokamma, Okorocha charged them to continue in their efforts at ensuring that Imo moves to a greater height, promising that his administration will do its best to give all Imo people better opportunities.

Okorocha also commended Ambode for his cooperation with Imo people and the entire Ndigbo in Lagos State and appealed to him not to relent. “I am pleased with the cordial relationship you have with Imo indigenes in Lagos and I will like you to continue with that.”

Special Assistant to Okorocha on Liaison in Lagos, Bar Steve Asimobi appealed to Ambode to provide a portion of land for the construction of Imo Cultural Centre in Lagos where Imo indigenes will exhibit their cultural activities and other social gatherings. Asimobi also called on Ambode to appoint an Imo indigene as one of his advisers.

Responding, Ambode commended Okorocha and the entire Imo people in Lagos for their continued support for the government of the state and promised to provide land for the construction of Imo Cultural Centre in Lagos. He called on Imo indigenes to pay their taxes regularly in order to benefit from the government. “I am determined to carry everyone along, especially Imo indigenes. But they should pay their taxes so that we can serve them better.”

Ambode also assured that the state government would soon commence road reconstruction work at Maza Maza, FESTAC, Satellite Town and other areas that need urgent attention. “We are now focusing attention to Okota and Ejigbo area and very soon, we get to other places because we are out to serve everybody.”

President of Imo State Towns Development Association, Lagos, Pastor Okey Anorue expressed delight on the outcome of the meeting and thanked both Okorocha and Ambode for their giant strides in tackling the problem of Imo people in Lagos. 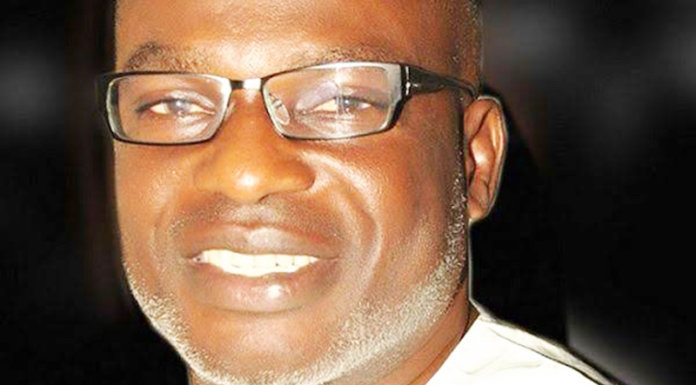