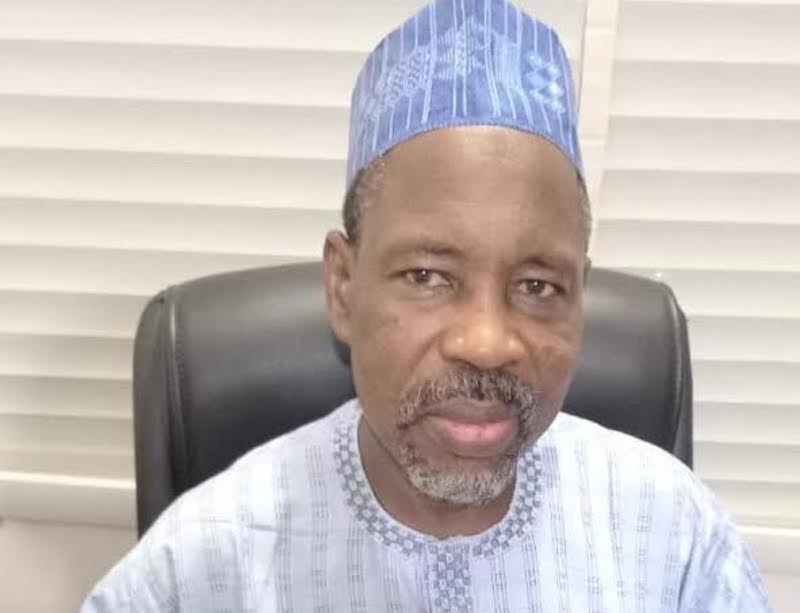 Towards ensuring that there is reliable and sustainable power supply across the country, the federal government has assured Nigerians of its commitment to solve the challenges between transmission and distribution companies in the power sector, which have been inhibiting smooth power distribution to consumers.

“There have been major challenges at that interface point. Some of these challenges are the 33KV primary feeder lines that connect these two sub-sectors – the transmission and distribution. They are encumbered in so many ways.  One of the encumbrances is that you  discover that these feeder lines that are meant to carry bulk power to injection sub-stations are encumbered by small transformers, usurping the powers to suppose to go to injection sub-stations. These are for customers on the 11KV feeder lines. They are being disenfranchised because they don’t have enough power because these powers have been taken up by the small transformers on the primary feeder lines.”

He disclosed that another challenge borders on the encroachment on the right of way of feeder line, adding that  people have built structures, houses and markets under power lines which constitutes very high risk in the event that these power lines snap and fall on these structures, which could result in the likelihood of electrical accident.

“This is why the Ministry of Power is organising National Council Council of Power meeting. This involves the state and local governments, all agencies that have to do with power in the country, including NEMSA. It is at that meeting that this thing must be tabled.”

The Managing Director of IBEDC, Mr. Kingsley Achife, while appreciating NEMSA for the monitoring visit, stated that there has always been an impression that distribution companies does not want to take power.

“The truth is that we don’t even have enough power. We need thousands of megawatts of power supply. What we get is few hundreds. In a situation where we are serving 21 million people across 91,000 square kilometres, it is clear that you cannot use 430 megawatts that we have on a daily basis to feed all those people.

“Also, there are infrastructural constraints at the end of transmission and our end. But some people would like to think that it is just at our end. We are not denying that we have. We do have. We have over 500 communities that are underserved. We know that requires investments. But those investments don’t mean anything big we can’t get power to consumers,” Achife said.

He called for an enactment of what he termed utility corridor laws to guide the country on the right of way for power lines across the country towards preventing encroachment.