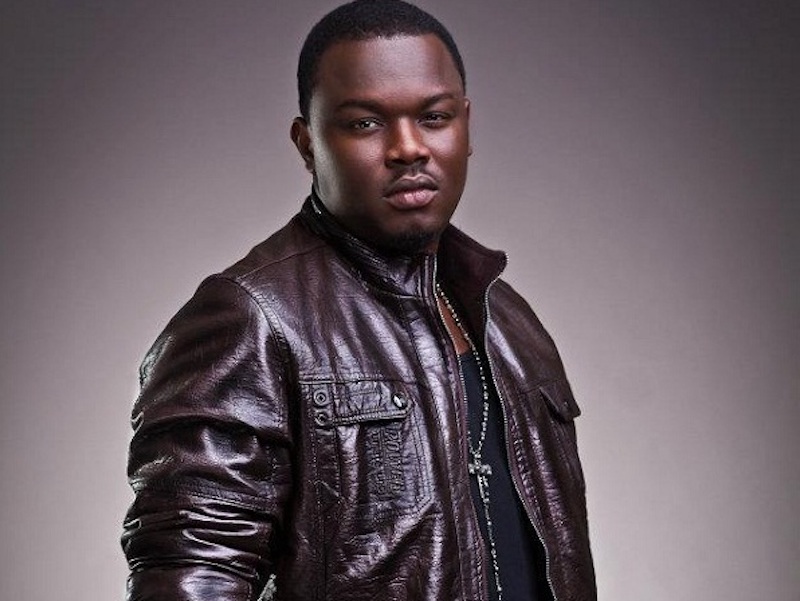 The restless disposition that has fired the ambition of Dr. Sidney Onoriode Esiri; better known as, Dr. Sid; pushing him to abandon his training as a dentist may have finally found fulfilment as he pours all his energy and investment into the gaming Industry.

Hitting the entertainment limelight in 2010 with the anthem, ‘Pop Something,’ which featured D’Banj, it became a celebratory song, which heightened the cheerful mood at parties. But apart from his fame as an entertainer, Dr. Sid considers himself a film maker. Lately, however, he is more at home with being introduced as the Founder of Kon10dr, a thriving platform for eSports and gaming.

Earlier in the month, Dr. Sid was part of the Nigerian delegation to the #ParisGamesWeek, where he showcased his platform at the conference. Excited at the prospect s for gaming and eSports in Africa, Dr. Esiri who has just appointed a Chief Operating Officer to run an extension of his gaming business called Sidizensgaming wrote on Twitter, “The price for success is hard work, dedication to the job at hand and the determination that wether we win or lose, we have applied the best of ourselves to the task at hand.”

His company is already sponsoring an eSports tournament, ROG PC Masters league, which has further deepened his reputation as a gamer and streamer.