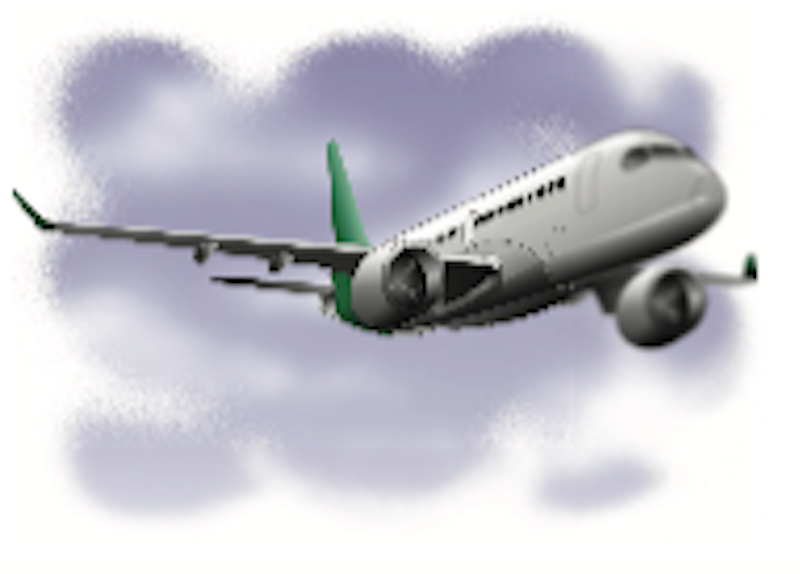 The ownership structure of Nigeria Air is curious

Ordinarily, the idea of a national carrier is to check the outrageous fares foreign airlines charge travellers, benefit from the Bilateral Air Service Agreement (BASA), and have a well-developed sector in the area of aircraft maintenance, leasing, insurance premium, etc. Yet, stakeholders in the industry do not feel comfortable with the manner a national carrier is being foisted on Nigerians by an administration that is at its twilight. Not only was the process that led to the arrangement opaque, but it was also obvious the Aviation Minister, Hadi Sirika, did not carry along important stakeholders.

In principle, the Airline Operators of Nigeria (AON) has repeatedly expressed support for the idea of a national carrier, because the International Civil Aviation Organisation (ICAO), the International Air Transport Association (IATA), the European Aviation Safety Agency (EASA), the US Federal Aviation Administration (FAA) and others will take the country more seriously when we have one. But the AON is not satisfied that the federal government is going about this idea the right way. There are several questions about the controlling shares of 49 per cent given Ethiopian Airlines, while the Nigerian government has only five per cent and other Nigerians including MRS and Skyway Aviation Handling PLC (SAHCO) have 46 per cent. This curious ownership structure seems to have ceded control of the sector to a foreign carrier, which is also a competitor in the Nigerian market.

Available reports indicate that Ethiopian Airlines with 49 per cent would have to provide the managing director of the company, as well as the directors for finance and engineering. These three positions are the heartbeats of every airline. Ethiopian Airlines has been able to survive and succeed largely because of little political interference, so we understand while they will want these positions. It should be recalled that one of the major factors that led to the collapse of Nigeria Airways Limited (NAL) was the appointment of incompetent and uncommitted managing directors who were chosen more for political and other sentimental reasons. But many Nigerians are asking the question: If an Ethiopian becomes the managing director of a Nigerian national carrier, how do you still call that our national airline? Many Nigerians will also want to know who owns the 46 per cent and the actual worth of federal government’s five per cent share.

The AON is alleging that the objective of the national carrier was to drive them out of business by drastically reducing the cost of ticket for domestic destinations. “The Minister is proposing to have a 15-year tax moratorium to the national carrier.  And again, let’s be very clear, this is not a national carrier in the context in which it is being presented; this is actually a flag carrier,” says Roland Iyayi, former NAMA managing director. “Simply because if you are bringing in a strategic investor at 49 per cent stakes and you have all the institutional investors one of which is 60 per cent owned by a foreign entity, in the long term what you are putting together is actually a foreign airline being allowed to come into the Nigeria airspace to operate, which is at variance with Article 7 of the International Civil Aviation Organisation (ICAO) convention, which is a cabotage.”

On the whole, there is clear evidence that the process and mechanics of the establishment of the new national carrier is less than transparent. For a decision of such national importance, that is rather disturbing. A national carrier in this age ought to be motivated by competitiveness and not another cesspool of subsidy. In this regard, the federal government ought to take into consideration the interests and concerns of the AON members. We hope it is not too late to revisit these issues.