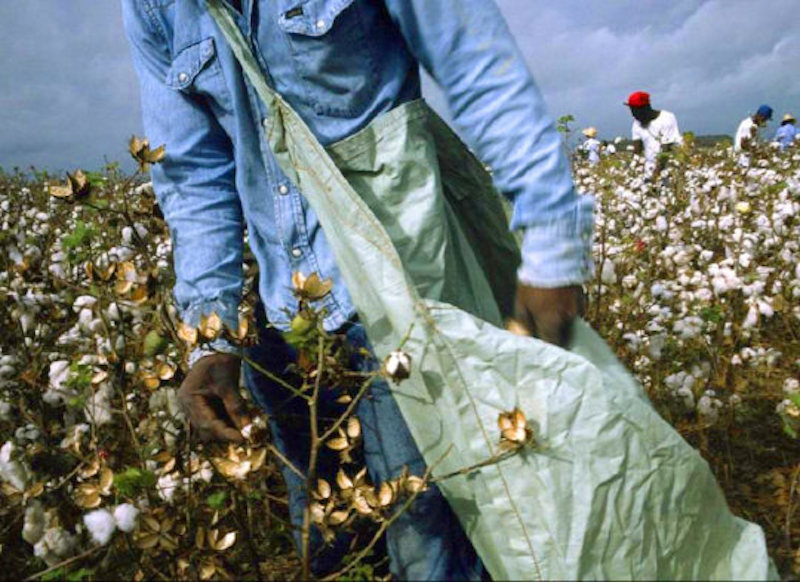 The United States of America has a rich culture of innovation. In the knowledge sector, was conceived the concept of “LAND GRANT UNIVERSITIES” whose mission is to link budgets of a university to its teachers and researchers producing knowledge that support interests of local communities.

In States where agriculture is a major occupation of the population, farmers expected Chemists, Soil Scientists, Plant Physiologists, Agronomists, Physicists, Economists, Anthropologists, Foreign Language scholars, etc., to produce knowledge which ensure increasing income for farmers and those who process and market their produce. Taxes by citizens is directly linked to the production of knowledge.

Departments of Political Science employ academics whose classmates hold high offices in Federal Governments Department in Washington, D.C.; and can put telephone calls to those who can open doors to jobs for their graduates. Their Senators and Members of the House of Representatives hire their undergraduates as ‘Interns’’ (or apprentices) to develop their contact with the culture of power and lobbying for policies relevant to farmers.

In his autobiography, President Bill Clinton reports working in the Office of Senator Fulbright from his state of Arkansas. His job of reading scores of daily local and foreign newspapers marked out what was likely to be relevant for the Senator. That task gave him a width of knowledge which enabled him win the highly competitive scholarship to post-graduate study at Oxford University in England. That, in turn, gave him opportunity to visit Communist Russia. Coming from a backward State, he was able to study in institutions familiar to youth from more developed States in the north.

America’s Cotton farmers have benefited from research which has produced a COTTON SEED with horizontal linkages to FERTILIZER, IRRIGATION and HERBICIDES. Unlike seeds native to Nigeria, Burkina Faso and Uganda, its next generation seed or ‘children’, are GENETICALLY MODIFIED to ensure that it is barren.  It does not ensure the same yield as its parent seed.

It is, therefore, a seed which demands irrigation technology; fertiliser, and herbicides – all costing money. A farmer loses considerable income in the planting process. Furthermore, each farming cycle, farmers must Buy New Seeds if they are to get good yields. These four inputs constitute a FINANCIAL and SEED PRISON for farmers. Multinational corporation engaged in farming often also own factories which produce fertilisers, irrigation equipment and herbicides which sell to sister businesses.

Promoters of AMERICAN COTTON SEED fail to praise the intellectual genius of its scientists who Modified it to generate income for industries which manufacture irrigation technology; fertiliser and herbicides. It also generates income by forcing farmers in other countries to continuously import parent seeds.

Large- scale farmers in the United States also enjoy Subsidy with free labour by thousands of PRISONERS. These are predominantly AFRICAN-AMERICANS. Critics have noted that the high rate of arrests by the Police of young African-American males is to meet this demand. The oppression in the drudgery of PICKING COTTON dominates songs, protest rhetoric and written literature by African-Americans.

The work of plant geneticists by American universities became celebrated in the ‘’green revolution’’.  In Nigeria, plant geneticists in RESEARCH INSTITUTES have also produced ‘’IMPROVED SEEDS’’ which are adapted to local soils, rainfall level and annual patterns, pests and technology.

The primary problem of these Research Institutes is the POLITICAL WEAKNESS of the peasant farmers they strive to serve.  Colonial governments which for six decades forced communities in Northern Nigeria to allocate the most fertile soil to cotton and groundnut production (instead of traditional practice of planting millet and sorghum), because factories in Liverpool and Manchester demanded them.  British scientists in Nigeria and Britain felt no accountability to oppressed farmers.

The current promotion of American Cotton seeds falls within this tradition of policies which block the accumulation of income by peasant farmers. During the short-lived Buhari-Idiagbon military government, Debrah Ogazum, the Commissioner for Industry in Kwara State, started to use textiles produced by weavers in Okene Town on furniture produced by a factory in Ilorin Town.  Following vigorous opposition by German interests, she was transferred to be Commissioner for Health. Cotton farmers and weavers were not consulted.