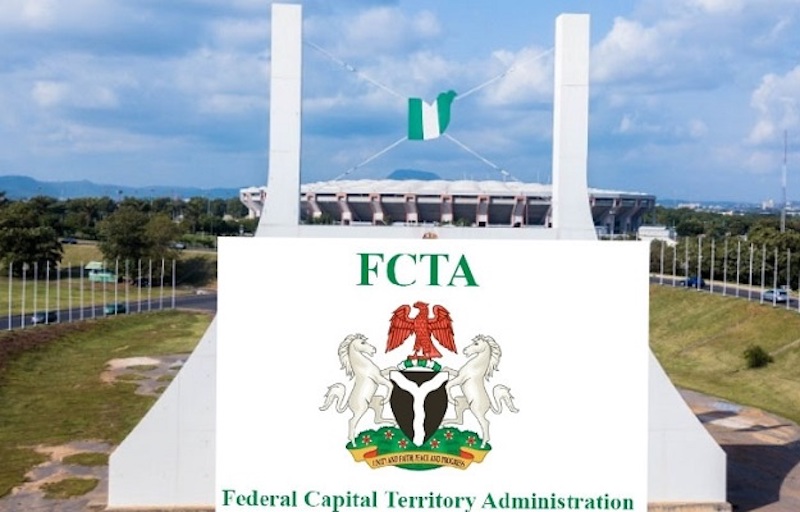 The Federal Capital Territory Administration (FCTA), yesterday  removed scavengers known as babanbolas from the colony of Katampe in Abuja over insecurity they constituted to the FCT.

The Senior Special Assistant on Monitoring, Inspection and Enforcement to the Minister of FCT, Ikharo Attah, described the scavengers as dangerous people who are largely tied to crime.

He said residents, including some diplomats living within the vicinity of Katampe, had been complaining about the drug habit of the scavengers and the security risk they posed to the community.

He also urged the indigenes that are renting their cashew plantations to scavengers to cease forthwith.

“Part of our work is to actually rid the city of babanbolas, criminally minded refuse collectors. We came here in Katampe, where we met them hiding in this cashew plantation and we have gone ahead to remove them.

He reiterated the commitment of the administration in removing scavengers’ colonies in Federal Capital City.

He noted that it is imperative for all scavengers to move to designated site at Gosa dump site while urging the owners of the land to fence their land and develop it to deter babanbola from encroaching.

Assistant Director, Abuja Environmental Protection Board (AEPB) in charge of Monitoring and Enforcement, Kaka Bello also appealed to all babanbolas and scavengers in FCC to move to designated site meant for them in Gosa,

“It is a clean-up exercise of scavengers living here and they have been removed several times but they keep coming back. We gave them notice for about two weeks, there is a little compliance but we still need to mop up the area.This is the medium to appeal to these scavengers to please leave the city because there is no part of the city that is designated for their activities especially residential areas like this and road corridors,” Bello said.