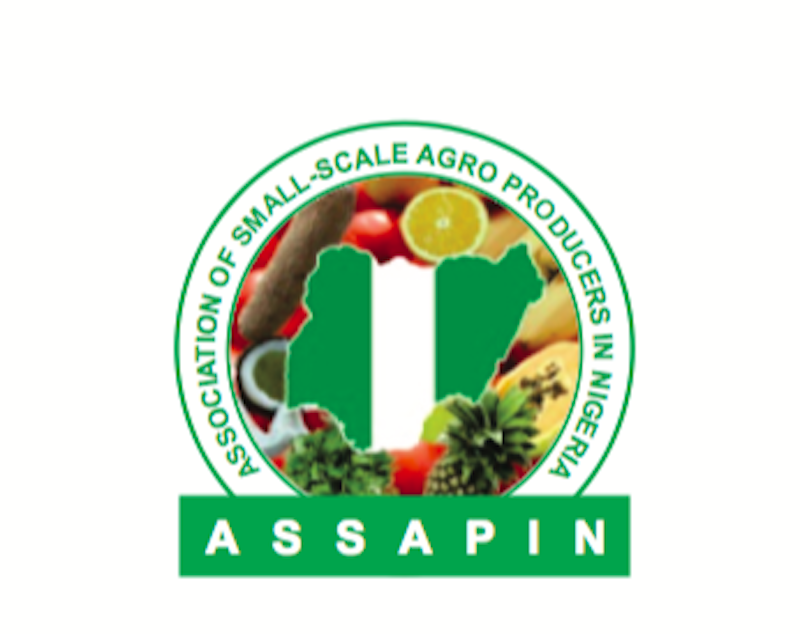 In view of the persistent poor access by many small- scale farmers to the various funds for agriculture development in the country, the Association of Small- Scale Agro Producers In Nigeria (ASSAPIN) has called on the federal and state governments to earmark at least 60 per cent of the agriculture investments in budgets as well as in any intervention facility created by these level of governments for small-scale farmers and small scale agriculture.

The association also urged the government at all levels to prioritise participatory and transparent sectoral budget process for accountability and good governance for the small-scale farmers in the country.

The Executive Director, ASSAPIN (Bauchi), Hajiya Amina Bala Jibrin, who made the call during the official launching of the Influencing Strategy, Farmers Manifesto and Commitment Pledge held in Bauchi yesterday, described agriculture as the largest employer of labour in the country that deserved better funding to attract more investors to create employment and ensure food security.

According to her, “Over 70 per cent of Nigerians are engaged in agriculture, and many of them don’t even have access to fertilizers and labour-saving equipment. The small-scale farmers are more vulnerable.

“In the light of this and in view of the continuous nose-diving nature of budgetary allocations to the agriculture sector in the past few years, there should be visible efforts to increase allocation to the sector in line with the Maputo/Malabo commitments.”

While also calling on governments at all levels to construct more rural infrastructure, especially roads from farming communities to markets to ease access to farm produce, she wants Agriculture Extension Services delivery be reformed to reduce the wide extension-farmer ratio and facilitate access to extension agent contact by farmer.

“The reformed involved the restructuring of the Agricultural Development Programme (ADP) as well as training and increasing the number of extension agents in the country,” she said.

Also, the Bauchi State Head of Civil Service (HoS), Adamu Yahuza Haruna, who lunched the farmers’ manifesto, lauded the association for the initiative, saying the state government will continue to support the initiative.