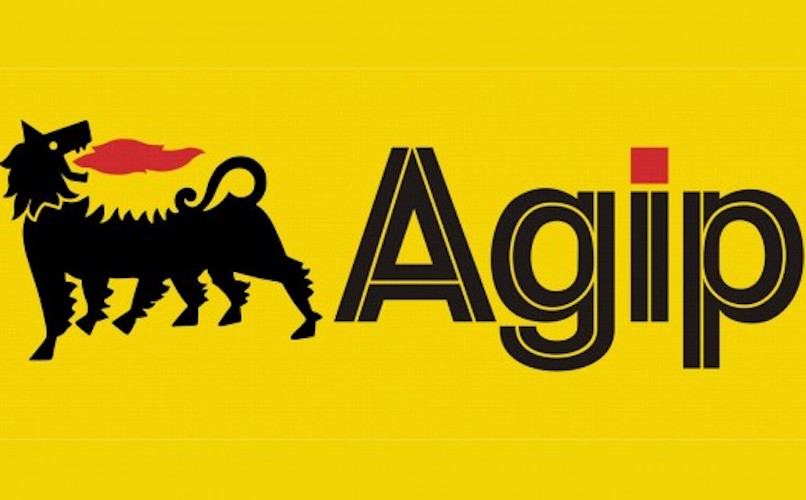 There was palpable fear among residents and farmers in Bayelsa State over the looming danger of a massive gas leakage into the atmosphere on the Kolo-Otueke/Palm Road in Ogbia Local Government Area of the state yesterday.

The massive gas leakage is allegedly coming out from an Agip pipeline close to Yenagoa, the state capital.

When THISDAY visited the scene of the incident, there was a battery connected with wire that suggested that it might be a case of sabotage, even though information had it that there was an explosion last Monday  night which might have resulted in the bursting of the gas pipeline.

Some of the residents, who spoke with THISDAY, raised concern about the incident, saying they are afraid of a major fire outbreak which they might not be able to contain.

Mr. Kelvin Irhurhu and Mr. Eboughe Awudu, among those who spoke, urged the state government and other relevant agencies to swing into action quickly and stop the leakage before it resulted in disaster.

Speaking to journalists at the site of the incident, he Head of Field Operations, Niger Delta Resources Centre of ERA/FoEN, Morris Alagoa, said this was the second incident of sort happening at the site but not the second time in Bayelsa State and Niger Delta.

Alagoa said: “It’s not strange for people like me who is always on the field as issues like this happen every now and then, especially spilling of oil and gas. It has been a reoccurring incident.”

Though, Alagoa said there were signs that it was man-made because both the fresh mod and the little battery that was connected towards the point of the incident means that there must have been a detonated explosive, adding that  it also speaks volume in terms of security of the pipeline.

“There are giant anthills on the Agip pipeline which might also help the people to sabotage the system even in the afternoon-burst the pipeline-because it will serve as a cover for the perpetrators.

“We have SPDC pipeline on the other side and Agip pipeline this way, and both are running on the same line, that means there should be visibility so that people passing by would see any intruder, whether in the day time or night. That could also send signal that something is happening here.

“And this is raw gas coming out from the geological formation. Knowing that from the formation we have water, oil and gas from several oil wells being channel to wherever they channeling it to which is even making more dangerous than gas flare in terms of impact on health. In Kalaba, Yenagoa LGA, a woman was badly burnt when she went to her farm with live charcoal due to leakage of gas, as she suffered greatly, and this can also result in fire if urgent step is not taken,” he said.

An Agip worker, who spoke in confidence, said the gas pipeline was fixed few days ago, but vandals blew it up.

He said: “The Nigerian Agip Oil Company is working actively to depressurise the pipeline in order to effect repairs on it.”

The state Commissioner for Environment, Mr. Isekemo Gbaranbiri, couldn’t be reached, as he was said to be at the state House of Assembly, defending his ministry budget.