Skip the Campaign, Minds are Made Up   36 mins ago 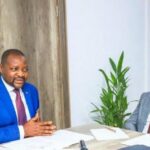 Skip the Campaign, Minds are Made Up 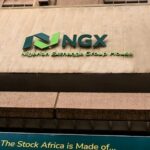 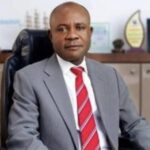 The Anambra government has banned short skirts by female students in public and private schools.

The Commissioner for Education, Prof Ngozi Chuma-Udeh, who met with education secretaries of public and mission schools at the weekend at the Anambra State Universal Basic Education Board (ASUBEB), described such a mode of dressing as morally wrong.

The commissioner said: “A student should look smart, well-groomed, project positive vibes and not be indecently dressed for school.”

She said the acceptable length for uniforms in the state remained knee length and not above the knee as​ was fast becoming the fashion.

The commissioner charged the education secretaries to ensure schools would​ comply with the directives and salvage the future of the students of the state.

She charged the participants to infuse the right morals and discipline in students so that​ they​ would grow to be of good behaviour and conduct.