Jubilations at Yola Teaching Hospital Over Inauguration of MRI Scanner 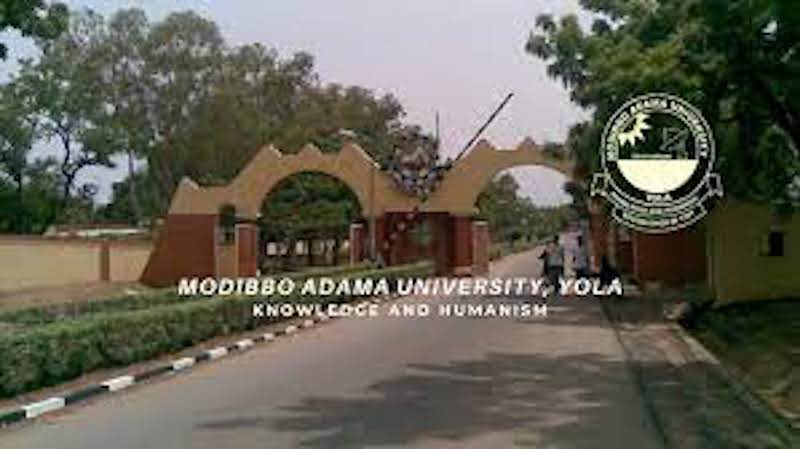 There were jubilations over the weekend at the new Modibbo Adama University Teaching Hospital in Yola, Adamawa State, over the inauguration of a Magnetic Resonance Imaging (MRI) scanner at the hospital by the State Minister for Petroleum Resources, Chief Timipre Sylva
The MRI was part of the projects inaugurated by the Minister, funded by the oil and gas sector as intervention in the six states of north-eastern region bedeviled by the Boko Haram insurgency.

expressed joy, saying he was previously referred to Jos for scan, adding that he would have spent over a hundred thousand naira including his transport fare and accommodation to successfully do the scanning using the MRI scanner before returning to Yola to determine what is wrong with him before he would be treated.
Also, Sylva supervised some ongoing projects constructed by the defunct Petroleum Equalisation Fund’s management (PEF) and the Presidential Committee on North East Initiative (PCIN) in new teaching hospital.

Some other projects inaugurated by the Minister were the Radiology Complex at the Modibbo Adama University Teaching Hospital, Yola and overhauling of Nana Asma’u Maternal Referral Centre Yola, and Ajiya Clinic.

The minister also supervised some ongoing projects at the Modibbo Adama University Teaching Hospital such as the construction of intensive care unit, the Histopathology Laboratory Units and the Neonatal unit.

He said the intervention was done to upgrade the Modibbo Adama University Teaching Hospital to its new status of a teaching hospital.

The minister said the visit was part of his working visit to the state, adding that Adamawa would benefit 58 oil and gas intervention projects.

According to Sylva, the 58 projects were in furtherance to the President Mohammedu Buhari’s administration’s pledge and commitment for rebuilding the north-east sub-region.

The State Governor, Umaru Fintiri, who was elated over the minister’s visit thanked the federal government for executing the projects which he noted would benefit the state tremendously.

He revealed that the state government had been according the healthcare sector priority in the areas of construction, rehabilitation and equipping of health facilities.

While receiving the minister earlier, the Chief Medical Director of Modibbo Adama University Teaching Hospital, Prof Auwal Abubakar, said the hospital was established in 1999 with the 175 beds capacity and over the years grown to the bed capacity of 450.

” Therefore we want to thank President Mohammedu Buhari for upgrading from a Federal Medical Center to a University Teaching Hospital this year in May,” he added.