Tinubu Celebrates Oyedepo at 68 16 mins ago

Immigration Officers Trained on Mental Health in Rivers 1 hour ago 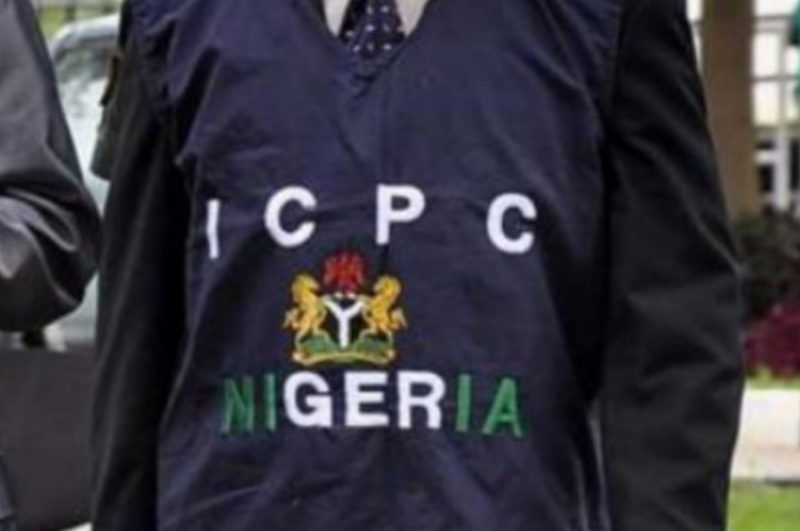 The federal government has said it has commenced investigations into a report by the Independent Corrupt Practices Commission (ICPC) indicting some Ministries, Departments and Agencies (MDAs) of harbouring ghost workers and ripping government huge resources in form of emoluments.

This was just as the Federal Ministry of Labour and Employment said the administration was working towards establishing job centers in each of the 36 states and the Federal Capital Territory, as well as the 774 Local Government Areas.

The ICPC in its recent report had disclosed that it uncovered N49.9 billion paid as salaries to ghost workers between January and June 2022.
However, the Permanent Secretary at the Federal Ministry of Labour and Employment, Kachollom Daju, who’s ministry was among those indicted by the ICPC said fresh investigations were ongoing on the issue.
The Permanent Secretary who spoke during an interactive session with journalists in Abuja, said she was at meeting with the Head of Service where she spoke about the ICPC Report.

“Yes, investigations are ongoing, but I cannot tell you for certain what government will do at the end of it. All I can say is that the federal government is currently looking into it, not only the Federal Ministry of Labour and Employment but all other ministries, departments and agencies that have been alleged to be part of what happened,” she said.

Daju said in a bid to further ensure job creation and reduce the high rate of unemployment, the federal government was setting up job centres in the 774 local government areas of the country as well as improve the Nigerian Electronic Labour Exchange to match jobseekers with jobs.
She said the decision of the federal government to exit 100 million Nigerians out of poverty line would be more feasible, if stakeholders recognised their roles and play it effectively.

“Yes, I would say government policy to reduce poverty by 2030 is real, to cut down youth unemployment is real.
” The statistics can speak for themselves and this actually is multi sector and it cut across all MDAs,” she said.
According to Daju, the private sector was supposed to play a huge role in ensuring more job creation in the various of the economy.
“The private sector has its own role to play. And that’s why the federal government and showed that for the development plan, a certain percentage a huge percentage of what it takes to ensure that employment, infrastructure and all that is carried out by the private sector.

“I don’t have the figure right away now. But I know that the private sector is going to play a huge role in achieving this,” she said.
When asked about the role of the Ministry of Labour and Employment, Daju said the ministry has different agencies and departments that have to do with employment skills, adding that the Labour Market Information System was launched recently to improve job matching.

She explained that the Nigerian Electronic Labour Exchange has been on, but has now been improved upon to match jobseekers with the job.
“It has been going on, but apparently many Nigerians are not aware of that, so the ministry is upgrading that and ensuring that hopeful, I do not want to give a date but I know that we are improving more and actually constructing more job centers across the nation.