It is Time for an #IntegrityMovement 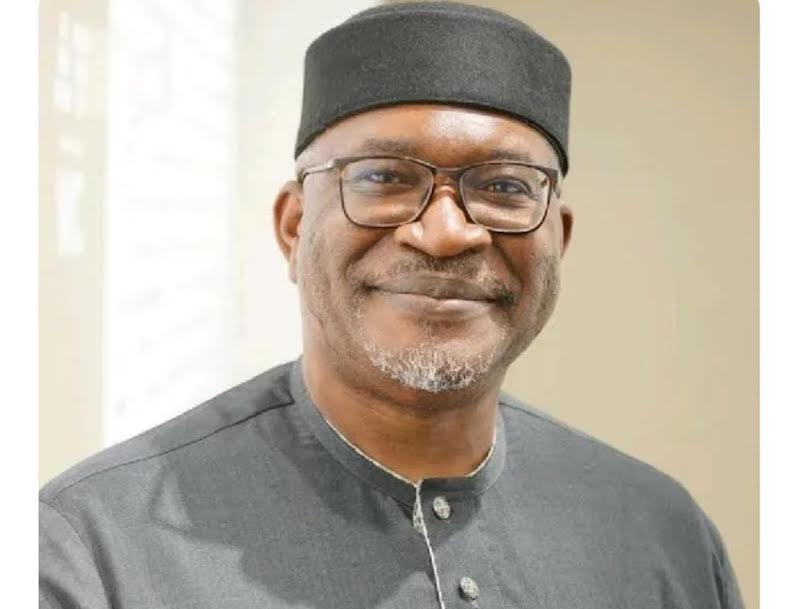 The Maritime Anti-Corruption Network (www.macn.dk) and their partner, the Convention on Business Integrity (www.cbinigeria.com), have worked in partnership with the Nigerian Government to reduce corruption in the vessel clearing process of the maritime sector. In 2019 there were 266 cases of demands for large unreceipted cash payments by government officials from Vessel Captains. This reduced to 128 incidents in 2020 and then 84 incidents in 2021 and has remained low so far in 2022. The actions taken to achieve these results involved the documentation of Standard Operating Procedures (SOPs), and where these were flouted, a Grievance Reporting Mechanism to which reports could be made. These were housed with the Nigeria Shippers Council acting as an independent authority one can appeal to (Ombudsman), who then escalates the complaints received to the agencies concerned. The government strengthened the arrangement in 2020 by creating a Port Standing Task Team (PSTT – Shippers Council, Ports Authority, ICPC and DSS). They mete out consequences to erring officers and act as an accountability mechanism. The project also deployed a HelpDesk for captains to register their visits so that the number of port calls could be matched with the number of incidents and complaints for progress tracking.

If we succeed at the change we seek, Nigerians will not be living in poverty, and the first step is to get everyone to prefer integrity over corruption. Someone once said the chief indicator of whether Nigeria has changed for the better in its governance and service delivery is if you find order and discipline on Nigerian roads in response to a traffic build-up. If not, whatever change you have observed is merely superficial. We need not only the whole government, but the whole of society to do the right things and do things right.  We urgently need an #IntegrityMovement.

Why is the reaction of motorists to traffic build-up on Nigerian roads a good indicator of the depth of change in Nigeria? Consider this scenario: You have been held up by unexpected ‘go-slow’ for a while, drivers have patiently stayed in their lane, and you are impressed for just a microsecond with their discipline. One “smart” Nigerian suddenly pulls out of the lane and creates a new one, driving straight to the front, creating a new parallel lane. You know what comes next: others start to follow, and the new lane formed soon appears to be just as legitimate as the official one marked out on the road with white paint, which everyone kept to initially. From experience, Nigerians know that those who go with this “wrong” lane will not only get out of the traffic before the law-abiding ones but also get away with it. “Smarter” Nigerians then start yet another lane, and yet more lanes are formed until there is nowhere for oncoming traffic to go, and a real traffic jam now develops that could take hours to unravel.

This traffic scenario is a metaphor for the malaise in Nigeria’s governance and service delivery, where people corruptly convert public goods or the proceeds thereof for their benefit simply because they can, and there is not likely to be any consequence as a result. Others copy them, enrich themselves, and pressure builds in society as even people without a reliable track record try to grab public benefits, to have a shot at this game. Some tell you to move over; it’s now their turn! In other cases, some have managed to transform themselves into gatekeepers, nominating their candidate into a position in exchange for continuing to get a share of the proceeds of office. Challengers emerge promising they will treat public property differently, but they demonstrate little else as evidence that their word would be their bond. We-the-people have allowed this.

We typically see five behaviors in the traffic scenario:

This is the range of attitudes we-the-people exhibit even when our commonwealth is being stolen by a few rebels and opportunists in positions of responsibility in governance and service delivery. Some of us become survivalists and adapt by conforming to the demands of the new norms, while many moralists pontificate, huff, and puff but take no real action. Very few are ready to take the principled step of doing something to change the situation. It is time for an #IntegrityMovement. What is the theory of change here, and what role can we-the-people play? An #IntegrityMovement will:

When the movement puts pressure this way, service providers are praised or shamed, which sets them up in competition against each other by service type, geography, government institution type, and so on. The narrative then changes from fighting corruption to improving service delivery efficiency and effectiveness, which is necessary to reduce poverty in Nigeria. This is what happened with the Maritime Anti-Corruption Network.

Such a movement needs a group of five people willing and able to play the following roles:

So, if there were an #IntegrityMovement, how would it approach the lawlessness that causes traffic jams? It would: (1) gather and publish online information on traffic rules and procedures, governmental bodies responsible for traffic and road safety management, their powers and what they ought to be doing to forestall such behavior; (2) identify the consequences for offenders and government officials who fail to act; (3) collect documentary, audio-visual, and other forms of evidence on the wrongdoing at a particular location and share it with an agency responsible for protecting the public and the media, and start pushing for action to be taken against offenders on both sides; (4) recruit the affected people to submit reports with evidence and campaign around why it is so essential for this situation to change, with a clear indication of what is in it for them; and (5) sustained media campaigns around the issues, with evidence and clear articulation of the reforms needed would yield some ground to change. As people see the success of one group, and what works is publicly available, more groups will emerge to do a similar thing on traffic or some other issue.

As 2023 approaches, it is time for Nigerians to take charge of the change process and not imagine that this can come just from political campaign promises.

– Soji Apampa is the Co-Founder of The Integrity Organisation | Twitter: @sojapa