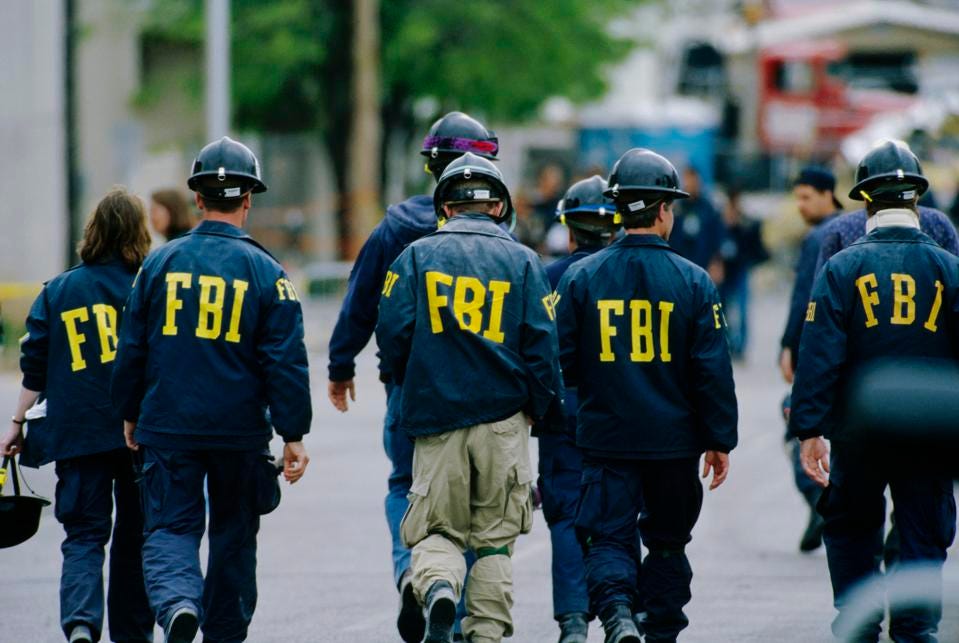 United States Attorney in the Eastern District of Pennsylvania, Jacqueline C. Romero, said a 29-year-old Nigerian man, Chidozie Collins Obasi, was charged by indictment with one count of conspiracy to commit mail and wire fraud.

A statement from the Federal Bureau of Investigation (FBI), sent to THISDAY, said Obasi was also charged with six counts of mail fraud and 16 counts of wire fraud, all stemming from a complicated, evolving fraud scheme that initially targeted Americans through a spam email campaign offering illegitimate “work from home” jobs.

It said during the COVID-19 pandemic, Obasi shifted to targeting U.S. hospitals and medical systems by offering non-existent ventilators for sale beginning in March 2020, and finally shifted again in June 2020 to using stolen identity information of American citizens to apply for and obtain Economic Injury Disaster Loans (“EID Loans”).

The FBI stated, “The indictment alleges that Obasi perpetrated this fraud from Nigeria, with the help of co-conspirators in Canada and elsewhere. The defendant and his co-conspirators are alleged to have obtained more than $31,000,000 through this multi-faceted fraud scheme, with the overwhelming majority of that money – more than $30 million – coming from the State of New York for the intended purchase of ventilators.

“The scheme alleged in the indictment began in September 2018, with a spam email campaign that offered phony ‘work from home’ jobs. When a person responded to the phony job offer, Obasi or a co-conspirator posed as a representative of a legitimate company, often a supposed medical equipment supplier based outside the United States, and offered the person a job as the company’s U.S. representative with responsibilities including collecting on outstanding invoices.”

It added, “A co-conspirator in Canada then sent the new ‘employee’ counterfeit checks purportedly from customers of the company, and the new ‘employee’ deposited the checks, took a commission, and wired the rest of the money to a foreign bank account ostensibly owned by the fake company. As alleged in the indictment, Obasi and his co-conspirators obtained more than $1 million in this manner.”

The indictment further alleged that in approximately March 2020, soon after the COVID-19 pandemic hit the United States and ventilators were in high demand, Obasi posed as a representative of an Indonesian-based medical supply company offering ventilators for sale, and claimed to have a large stockpile of ventilators manufactured by a German company whose headquarters was in Telford, PA.

The defendant allegedly convinced a medical equipment broker in the U.S. to broker sales of these non-existent ventilators, and ultimately deceived the State of New York into wiring more than $30 million for the purchase of ventilators that did not exist. Obasi continued to target other potential customers with this same scam, including hospitals.

Later, in approximately June 2020, the indictment alleged that Obasi and his co-conspirators took advantage of the EID Loan programme by using stolen identities of U.S. citizens to apply for and obtain more than $135,000 in EID Loan proceeds.

The FBI statement issued Friday said, “Obasi is presently a fugitive, and the United States is seeking to locate and arrest him. Anyone with knowledge of his whereabouts should contact their local FBI office.”

If caught and convicted, Obasi faces a maximum sentence of 621 years in prison, a five-year period of supervised release, and a $5,750,000 fine. Obasi also will be required to make full restitution of the more than $31,000,000 that he obtained by fraud.

The case was investigated by the FBI and is being prosecuted by Assistant United States Attorney Michael S. Lowe.

An indictment, information, or criminal complaint is an accusation. A defendant is presumed innocent unless and until proven guilty, the statement further clarified.