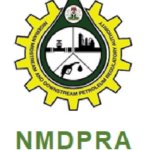 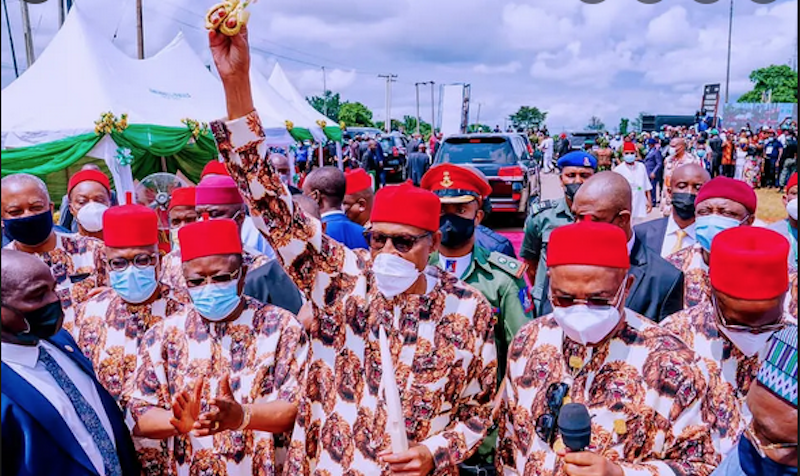 There’s currently an atmosphere of festivities and excitement in Imo State as the government and people prepare for the second official visit of President Muhammadu Buhari to the state on Tuesday,  September 13, 2022.

Commissioner for Information and  Strategy,  Hon Declan Emelumba, in a statement at the weekend by the Chief Press Secretary and Media Adviser to Governor Hope Uzodinmma, Oguwike Nwachuku, said many town union presidents, market women associations and road transport workers unions, had called in to express their gratitude to the governor for fixing the two major roads of Owerri to Orlu and Owerri to Okigwe, which had remained unmortorable for decades.
While  excited that the president was personally coming to commission the projects, they confessed that the new roads had positively impacted  their businesses.

The commissioner reiterated that the president was expected to commission three landmark projects executed by the governor in less than three years.
He listed the projects as  the dualised Owerri-Orlu Road, the phase one of Owerri-Okigwe road and the rebuilt ultra modern Imo State House of Assembly Complex.

According to the commissioner, every arrangement to ensure a hitch free visit of Mr. President has been put in place, as preparation reached a fever pitch on Saturday with the state government putting finishing touches to the programme for the visit.

The statement noted that the visit, which is the president’s second to Imo, was  a sign the governor  was doing well.