WHYS AND WHEREFORES OF THE NIGERIAN MUSIC REVOLUTION 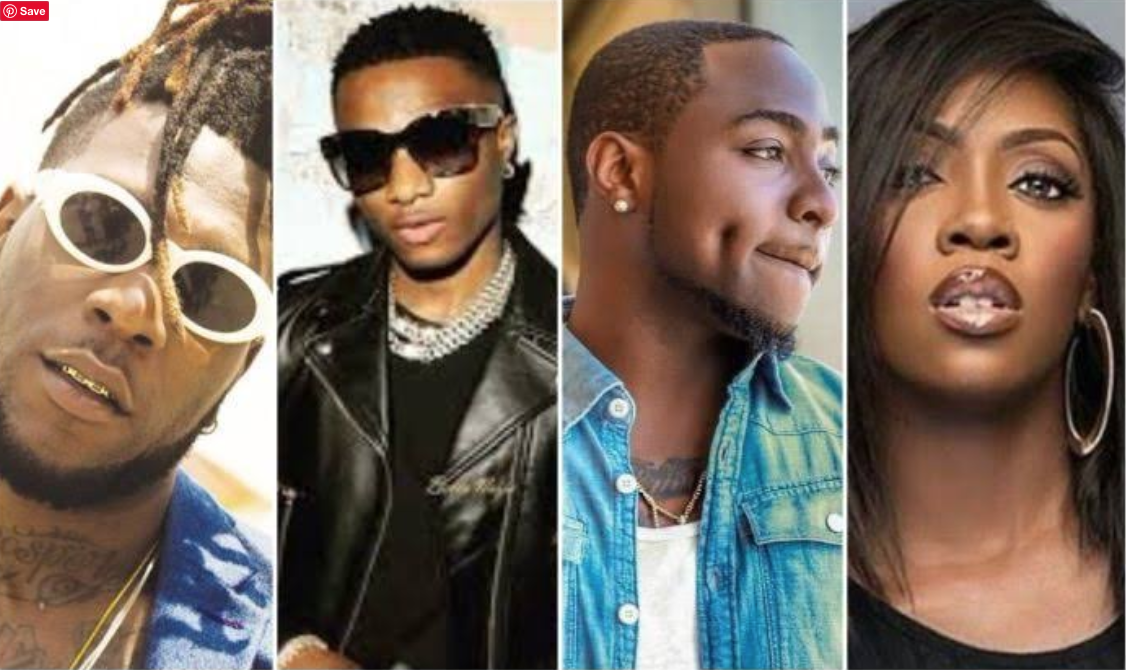 Julius Ogunro writes that our way of life, passion, diversity, and innovative young people are driving the surge in creative talents

Nigerian music is soaring. It is growing at such a dizzying speed that there may be nothing left for it to conquer soon as it reaches the zenith of global success.

This exponential music growth is powered by young Nigerians who, unencumbered by all the malaises that plague the Nigerian state, or because of them, cook gravity-defying sounds and tell captivating stories in the typical Nigerian fashion, and thus get the whole world, from Accra to Algiers, and from London to Los Angeles, to hop and bop to the amazing beats coming out of the heartbeat of West Africa.

Music artistes such as Burna Boy, Yemi Alade, Tiwa Savage, Whiz kid, and Davido lead the pack, but behind these front liners is an array of equally talented musicians such as Kizz Daniel, Asake (my new favourite), Rema, Oma Lay, Ayra Starr, Fireboy DML, Joeboy and so many others.

One strain runs through these music artistes: they are young, super talented, and have an authentically local voice as they do not pretend to be anything else other than Nigerians. They sing in pidgin, Yoruba, Igbo, or in English, or a combination of all of them. Whatever language serves as the conduit for their lyrical expression, however, one can feel the usual Nigerian flavor and vibe –  the use of local lingo, the creative and adaptive use of English, and the energetic afro beats.

Small wonder, they have conquered the world.  It is the first time since Fela and Sunny Ade that Nigeria has true global superstars. However, unlike the past generation, we don’t just have a few outliers, one or two exceptional musicians on the world stage, but an array of super talented world-class artistes who lead the charts in Lagos and Los Angeles. And Tokyo too. Weekly.

Now, global music icons such as Ed Sheeran, Brandy, Chris Brown, and a host of other foreign artistes crave, plead is perhaps a better word, to be featured in productions by Nigerian music artistes.  It is possibly because these foreign musicians know that there is an ongoing power shift in the global music business and it is tilting towards that nation with the largest black population.

Only recently, pop icon Elton John said he was willing to come out of retirement to collaborate with Burna Boy, following the success of the Nigerian artiste’s latest duet with Ed Sheeran, ‘Dancing with You’. Such is the power Nigerian musicians now wield.

This dominance in global music is not due to raw talents alone; it is not just the case of the talented local boys and girls with great voices who can thrill the neighborhood kids. There is a well-organized business behind the rise and success of these musicians.

The music companies are often led by musicians themselves (Olamide’s YBNL), or producers (Don Jazzy’s Mavin Records), which provide institutional support and framework, in the form of world-class studios, as well as first-rate production and PR teams to help the artistes navigate the complex world of reputation management and media exposure.

It is noteworthy that most of these global superstars have come from the Southern part of the country, mainly from the Lagos metropolis area. This is perhaps because of the tolerant culture of the region which does not inhibit or restrict creative talents due to religious and cultural reasons. These young men and women, despite professing to be Christians or Muslims, can sing about everything: premarital sex, early ejaculation, cheating, financial fraud, economic hardship, and any subject under the sky without facing opprobrium from society. This freedom gives vent to their talent, wings for them to fly and to sing from the soul.

The fact that there is little government bureaucracy in the industry has helped too. It is one sector where the notorious Nigerian government inefficiency is absent as the industry is such that if you can sing or dance or produce, it is manifest and the public compensates you to the extent of your talent and investment. The government cannot decree a good musician (or producer or dancer) to happen. There are therefore many rag-to-riches stories as young but talented Nigerians exploit this free marketplace of ideas (and talents) to conquer the world.

The other significant factor that has contributed to the rise of the Nigerian music industry is the liberalization and innovation of media spaces and technology. In the 1990s, when the Nigerian economy was badly hit by western sanctions, a lot of our biggest music acts emigrated abroad, including Majek Fashek, Ras Kimono, Alex O, Mike Okri, the Mandators, and Evi Edna Ogholi.

In the 2000s, when the flame of the industry started flickering again, there was little money to be made by the artists due to endemic piracy.  At that time, the most influential subset in the music business was not the artiste or even his record label but the Alaba pirate-trader who can mass produce the artiste’s work in the million without a dime going to him or his label.

The music industry has changed significantly since that time with the advent of music streaming companies and the social media. Now, musicians do not need to produce their work on CDs or cassettes which can be easily pirated. They get paid for streams, the number of times their music is played on the music streaming platforms. The more the streams, the more the income the artistes make.  The same thing applies to the music videos on YouTube, which pays for the number of views per video. And with the proliferation of these streaming platforms, both audio and video, there are more opportunities for the artistes to make money, as well as for new audiences to become familiar with their music.

This liberalization of the media space erases the need for the greedy and dubious middlemen who often than not fleece the music artiste. Additionally, today, musicians do not require conventional media to promote their work, with social media providing a cheaper alternative. This is partly responsible for the explosion of creative content production in Nigeria and why skits, comedy, film, music, and other creative works are thriving.

But these external conditions exist elsewhere on the continent and in the world, yet these places have not witnessed such a creative renaissance as Nigeria. The most important factor driving this surge of creative talent, therefore, appears to be the unique Nigerian experience: our way of life, history, outlook, passion, diversity, and the most important of it all, our brave and innovative young people.

Ogunro is a strategic communication consultant