Suspend Me If You Can, Gov Wike Taunts PDP 6 hours ago 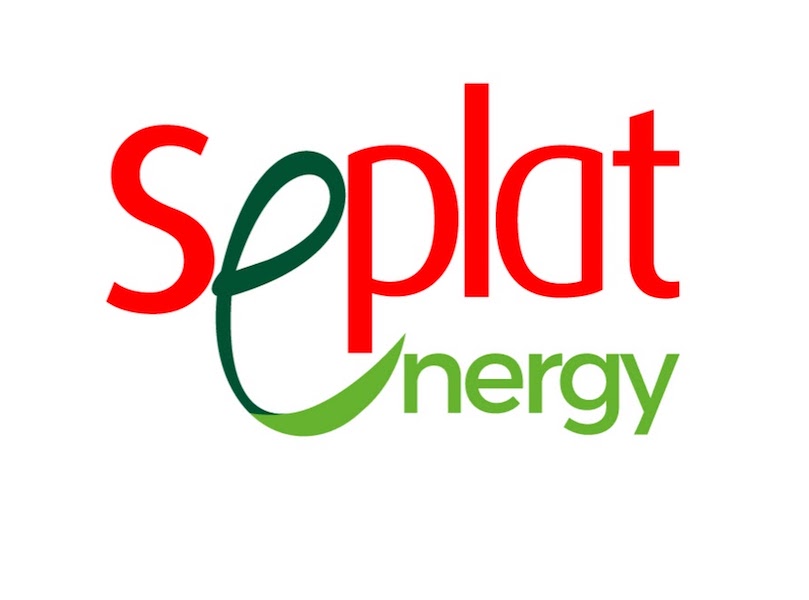 Seplat Energy Plc has commenced the third edition of its Seplat Teachers Empowerment Programme (STEP) in Benin City Edo State, empowering a total of 300 teachers from both Edo and Delta States.

The STEP initiative launched in 2022 by the Nigerian independent energy company listed on both the Nigerian Exchange Limited and the London Stock Exchange, seeks to promote teacher’s creative thinking, allow for higher student engagement, and offer a well-rounded education for recipients of the programme.

The programme empowers teachers by providing them with resources to support their delivery of quality teaching in Seplat Energy’s host states, Edo and Delta State.

The official kick off of this year’s edition was preceded by a four-day residential workshop which provided leadership, self-improvement introduction to Science, Technology, Engineering, the Arts and Mathematics (STEAM) training and its application to teaching.

The company explained in a statement issued yesterday that, this year, 905 teachers wrote the online qualifying test, and 300 teachers qualified from both states for the four-day-long residential training, adding that the training, which was a huge success, would continue online for a further three months.

In her opening remarks, Seplat Energy’s Director, External Affairs and Sustainability, Dr. Chioma Nwachuku, who represented by the company’s Business Relations Manager, Joseph Ofili, stated that Seplat Energy in conjunction with its JV partners, Ministry of Education and Ministry of Science and Technology, decided to embark on this initiative to empower teachers towards providing a better education platform for students who are the future leaders.

Nwachuku added that this year’s edition features the empowerment of 300 teachers from 90 qualifying schools across Edo and Delta States as well as Chief Inspectors of Education in the states and key personnel of the ministry of education to ensure an impactful delivery of the programme.

She further stated that the participants were split 75 per cent public sector, 25 per cent private sector, explaining that all participants had been issued electronic devices and internet data to continue the online training for the next 3 months.

Nwachuku noted that the success of the programme was largely attributed to the support received from the Ministry of Education and Ministry of Science and Technology as well as Seplat Energy’s JV partner- Nigerian Exploration and Production Limited (NEPL) formally Nigerian Petroleum Development Company Limited.

She also commended the quality and robustness of courses being offered and urged the teachers to share the learnings from the programme with their colleagues who were unable to be part of it.

Oviawe equally encouraged the teachers to ensure their schools and students benefit from the additional knowledge received from the STEP initiative.

Enumerating some of the immediate positive impacts of the STEP initiative, Oviawe stated that the commission would engage the STEP beneficiaries as Master Trainers to facilitate the planned digital learning training programme for Edo State teachers, being set up by the Edo State Government under its Education reform programme- “Edo Best 2.0”

Oviawe further restated the commitment of the Edo State Ministry of Education to continue the partnership with Seplat Energy and other agencies in delivering the transformative corporate social responsibility (CSR) initiative.

The Delta State Commissioner for Secondary Education, Mrs. Rose Ezewu, represented by the Director of Schools Department, Delta State Ministry of Education, Mrs Clementina Ojuma, commended the efforts of Seplat Energy and NPDC “for the determination to continually uphold it corporate social responsibilities to its host states, which has sustained quality education in Edo and Delta States over time.”