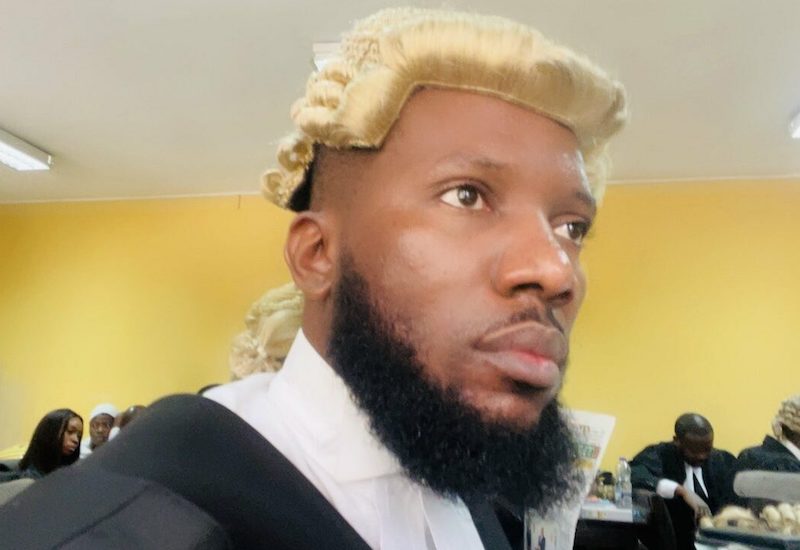 The management of Ikot Ekpene Correctional Centre has said that jailed human rights lawyer, Inibehe Effiong, was not tortured and assaulted by its officers in an attempt to move him to Uyo, the state capital.

The command in a statement yesterday said reports that Effiong was “handcuffed, assaulted and bundled into a van by officers of the Command in a bid to secretly transfer him from Ikot Ekpene Custodial Centre to Uyo Custodial Centre,” was misleading.

The Command in the statement signed by its Public Relations Officer, Richard Metong, described the report as fake, baseless and an attempt to drag the corporate image of the service to the mud.

Metong stressed that the human rights lawyer was safe, secure, unhurt and not tortured or humiliated. “His dignity and human rights are not violated in any way,” he insisted.

Effiong was committed to a one month imprisonment in Uyo Custodial Centre by the Chief Judge of the state for contempt.

“As part of the efforts by the Service to prioritise the health and welfare of the inmates in custody and in adherence to the COVID-19 protocol, all inmates, upon remand or conviction, are isolated for a period of fourteen (14) days at the Isolation Block in Ikot Ekpene Custodial Centre before they are transferred to any custodial centre in the state to which they  are sentenced.

“Barr. Inibehe Effiong, upon completion of his 14 days isolation period in Ikot Ekpene, was transferred to Uyo Custodial Centre on Wednesday 10th August 2022 where he is to serve the remaining part of his term as indicated in his warrant.

“Prior to the transfer, he was duly informed and was assisted by the officers of the service who escorted him to the waiting van in which he was peacefully conveyed to Uyo Custodial Centre.

“On arrival at Uyo, he was duly admitted into the facility and was also informed of the need to cut his hair and beards as a security measure as well as a routine practice in the facility which he obliged and willingly allowed the barber using a clipper and not a blunt instrument as speculated.

“The Controller of Corrections hereby wishes to express the unflinching commitment of the Command to maintain and uphold the human right, dignity and well-being of the inmates, officers and men of the service in Akwa Ibom State,” the command said.

The statement called on the stakeholders, civil society and the general public to collaborate with the service to fully deliver on its mandates of safe, secure and humane custody as well as providing security to the society.