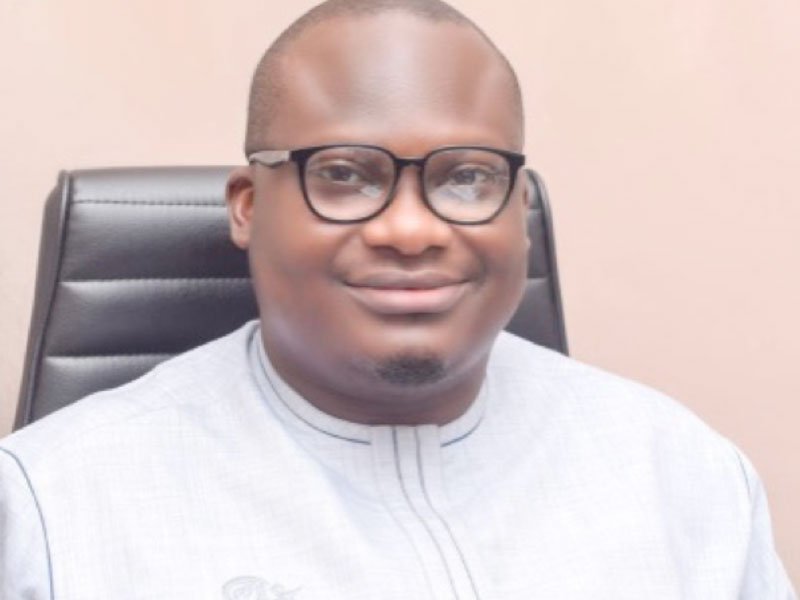 The Lagos State Waste Management Authority (LSWMA), has said that 83 persons have been convicted and jailed while 1,200 others were penalised and asked to sweep and over 3,000 were fined after they were found guilty of committing various forms of offenses relating to indiscriminate disposal of waste in Lagos, in the last year.

In a press briefing yesterday, the Managing Director and Chief Executive Officer of (LSWMA), Mr. Ibrahim Odumboni, said the prosecution of the offenders was meant to deter bad culture of waste management.

This is just as the state government has disclosed sustainability measures to keep operations of waste management processes abreast with rising challenges.

“Eight Three people were jailed last year for waste-related offences. Over 1,200 did community services – they joined our sweepers to sweep and do the job very well and over 3,000 were fined. But the most important thing, for us, is why don’t we ensure we do the right thing?

“For people out there, who continue to migrate and dump waste indiscriminately, any time you are cut, you would be held responsible and would face the wrath of the law,” Odumboni said.

According to him, the enforcement team set up by the LSWMA has become very active, and has ceased over 1,400 carts across the state in the last two months “to ensure a much more formal, agreeable and consistent system of waste management is introduced into our society.”

He said that truck pushers are guilty of dumping waste in canals and drainage systems, causing the menace of drainage blockages informing floods.

“For anyone who does not have an identity, who poses security threats to the state, who refuses to follow the law and put the lives of Lagosians in danger, there is going to be zero-tolerance on that and so, we would continue in our operations to get rid of cart pushers in Lagos,” he said.

The managing director frowned at mischievous offenders who inflict attacks on workers and facilities of the agency, saying it has fostered engagement with law enforcement agents to bring culprits to book.

He said the agency is now working with LSTMA, the Neighborhood Watch and other security agencies to prosecute those cut on the live time metropolitan cameras across the state.

He said mischievous resorts have been observed from people who migrate and dump waste indiscriminately.

Odumboni said that each of the over 20 million residents of the state generates a minimum of 0.65kg, averaging 13,000 metric tonnes that would need no less than 650 heavy-duty trucks to evacuate them, but he added that the agency has been strengthened to the task to ensure “delivering excellent services with the aim of clearing everything on daily basis.”

According to him, poor attitude to waste management, recent rainfall, and particularly the recent cost of diesel have posed huge challenges to the cost of operation.

He mentioned that while the number of PSP trucks operating in the State has been increased under the present Governor Babajide Sanwo-Olu led administration from about 627 to over 1,100, higher than those of New York, about 150 of which are operated by LAWMA, he lamented that the rising cost of diesel from the first quarter of this year has posed huge challenges for operators.

“Of the key things we face as challenges for the PSP, the first of it is the rising cost of operation, the cost of overheads, majorly diesel, and spare parts for those trucks that PSP use,” he said.

In his remarks, the Chairman, Association of Waste Managers of Nigeria, Mr. David Oriyomi, assured Lagosians that with the support of the state government, efforts would be harmonised to address the prevailing challenges, particularly those relating to the exchange rate and rising diesel price which have informed the high cost of operation.