Promoting Healthy Heart for All Ages 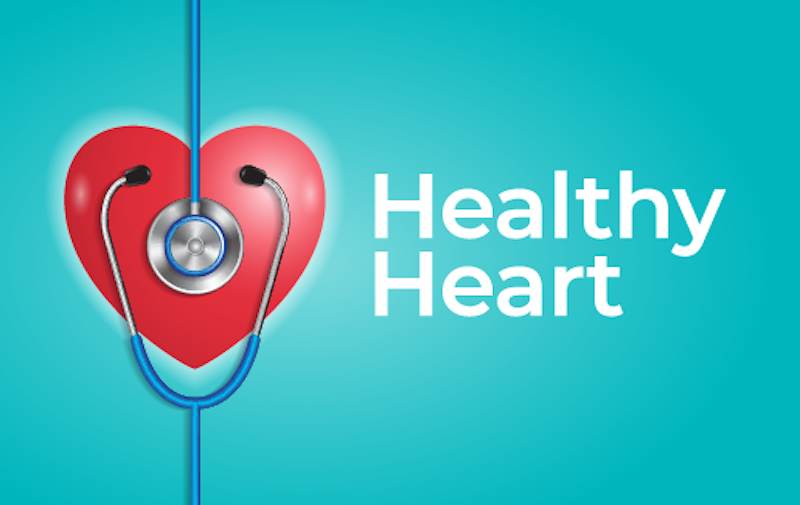 There is a popular belief that consuming heart-friendly meals that will keep one’s heart strong and healthy should be the concern of older people who are the most susceptible to coronary heart diseases.

But this is a misconception that may lead to a carefree attitude when it comes to the choice of healthy edible oil to cook with for younger people. Ensuring a healthy heart should be a priority for people of all ages.

Standing in the kitchen, Funlola Rhodes, a Lagos-based housewife, was shocked at her mother-in-law’s reaction. In her eight years of marriage, she had never heard the typically playful Mama Gbolahan raise her voice. Not even to scold any of her grandchildren.

Funlola had just poured a few centiliters of soyabean oil into the pot of sizzling vegetable soup when her husband’s mother reprimanded her. “What are you doing?!” Mama Gbolahan exclaimed. “Soyabean oil? In everyone’s food?”

For a brief moment, Funlola wondered if this was one of the septuagenarian’s pranks as she was one to take the pressure off big family events with practical jokes. But any doubts Funlola may have had about Mama Gbolahan’s seriousness quickly disappeared with her next words, “Don’t you know soyabean oil is only for the aged?”

Funlola and the other family members in the kitchen could not help but burst into laughter. “Mama, that’s just a myth,” she said. “Soya bean oil is actually great for everyone, even children!”

Mama Gbolahan’s erroneous sentiment on Soya bean oil seems to be gaining ground but it is important to reiterate that Soya bean oil is essential for everyone despite their age. However, given the increased risk of heart disease with age, it is easy to see how Soya bean oil has slowly gained a reputation as a “geriatric” cooking oil.

The journey to a healthy heart begins from childhood, therefore starting early with the right choice of edible oil is critical for growth, development, and long-term heart health.

Soya bean oil is an edible cooking oil that has been associated with several health benefits due to its high PUFA (Polyunsaturated fatty acid) content. In particular, it helps promote skin health, reduce cholesterol levels, prevent bone loss, and provide essential Omega-3 and Omega-6 fatty acids. What’s more, it is a versatile cooking oil, making it easy to incorporate into a variety of recipes as part of a healthy diet for people of all ages.

Everyone can enjoy the benefits of Soya bean oil as it is a powerhouse of PUFA content, which is generally regarded as “good” fat. When consumed in the earlier stages of life, PUFA intake plays a preventive role against Coronary Heart Disease, cognitive decline, and some cancers in adults. For children, PUFAs are required for normal cognitive and psychomotor development.

The body cannot create PUFA hence it must be deliberately included in one’s diet as part of a healthy lifestyle throughout one’s life.

“Soya bean oil, when used as a replacement for other types of edible oil which are laden with saturated fat, improves good blood cholesterol levels and may lower the risk of heart disease, thereby making it a heart-healthy dietary choice for people of all ages,” the report stated.

As you prepare your next meal, feed your heart 5x PUFA with Golden Terra Soya Oil, the leading soya oil brand in the Nigerian market with its increasing presence across the country. It is 100% pure soya oil, totally sourced and manufactured in Nigeria. Individuals and families that use Golden Terra Soya Oil every day enjoy heart-healthy and brain-boosting meals that enable them to drive for the optimum daily.

Nneka Nelson is a business analyst based in Lagos