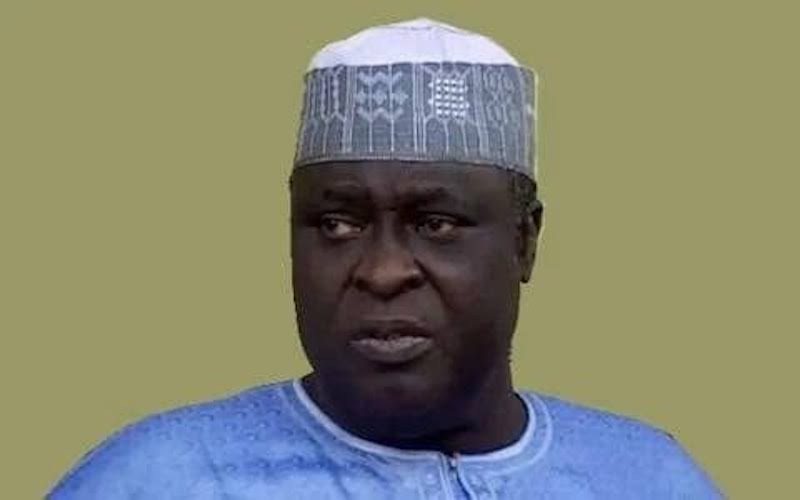 A former Inspector-General of Police, Mustapha Balogun, is dead.

He died at the Reddington Hospital in Lekki, Lagos State at about 8:30 pm yesterday after a brief illness, family sources said.

Force Public Relations Officer and Chief Superintendent of Police (CSP), Olumuyiwa Adejobi, however, said the police high command was yet to be informed of his demise by his family as is the practice as at the time of filling this report.

He was a member of cadet Assistant Superintendent of Police Course 3.

He was also CP in Rivers and Abia States.

Balogun would be remembered for visiting the dreaded Okija Shrine in Anambra State, in a show of force, at a period of high-wire politics in the state.

It was widely believed that the shrine where politicians allegedly took oath of allegiance at the behest of their godfathers, had a reputation for neutralising recalcitrant adherents.

But in a dramatic twist that ended his career, the former police chief was arrested and manacled by the then Nuhu Ribadu-led Economic and Financial Crimes Commission (EFCC) over corruption allegations.

Towards the end of 2004, there were allegations of corruption on a massive scale, against him in which he was accused of pocketing public money and taking bribes from politicians and criminals. These led to his forced retirement in January 2005.

On 4 April 2005, Tafa Balogun was arraigned at the Federal High Court, Abuja on charges involving about N13 billion obtained through money laundering, theft and other sources. The Economic and Financial Crimes Commission under Nuhu Ribadu brought 70 charges against Tafa Balogun covering the period from 2002 to 2004.

Faced with overwhelming evidence, he made a plea bargain with the court in exchange for returning much of the property and money. He was sentenced to six months in jail and was released on 9 February 2006 after serving his sentence, part of it in Abuja National Hospital.

Since that humiliating end to his police career, he had largely withdrawn from the public eye, only making occasional appearances at social events.

Tafa, a fellow of the premier highest military institution in Nigeria, the National War College, later became the Assistant Inspector General of Police A.I.G Zone One, Kano, from where he was named the 21st IGP of Police on March 6, 2002.

He attended the University of Lagos, graduating in 1972 with a B.A. in Political Science. In May, 1973, he joined the Nigeria Police Force. While a police officer, he gained a law degree from the University of Ibadan.