Ronaldo, Maguire Are Most Abused EPL Players on Twitter 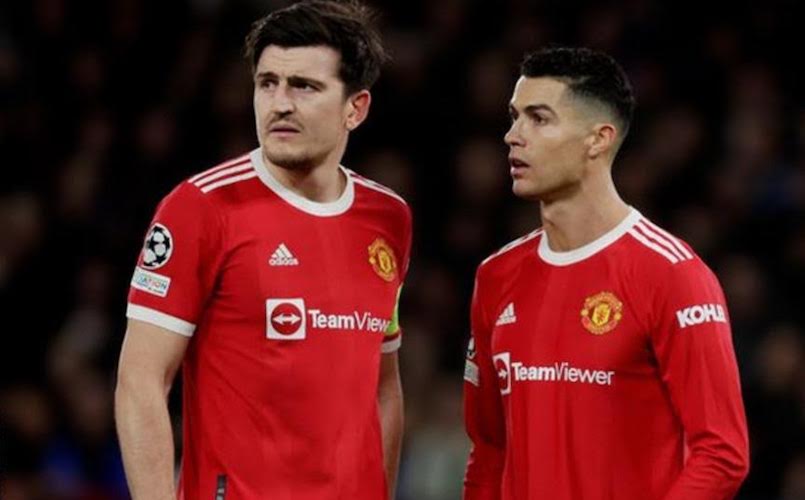 Manchester United’s Cristiano Ronaldo and Harry Maguire have received the most Twitter abuse of any Premier League players, a new report has found.

Half of that abuse was directed at just 12 individuals – eight from United.

However, the study by the Alan Turing Institute also found the vast majority of fans use social media responsibly.

“These findings shed light on a dark side to the beautiful game,” said Kevin Bakhurst, Ofcom’s group director for broadcasting and online content.

“Online abuse has no place in sport, nor in wider society, and tackling it requires a team effort.”

The report identified two peaks in the frequency of abusive tweets.

The first came on the day Ronaldo rejoined Manchester United on 27 August 2021, generating three times more tweets than any other day (188,769), of which 3,961 were abusive. At 2.3%, that is marginally lower than the daily average.

The volume of posts can largely be accounted for because of Ronaldo’s 98.4m followers. On this day the Portugal forward was mentioned in 90% of all tweets aimed at Premier League footballers and 97% of abusive tweets.