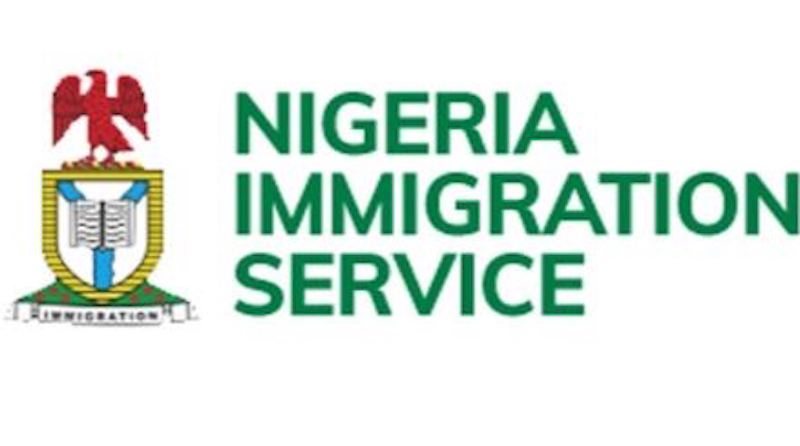 When the new passport processing regime kicked off on June 1, 2021 by the Nigerian Immigration Service (NIS), it was supposed to be transparent and a more expedited system that would make it easy for applicants to obtain their passports, but THISDAY can confirm that it has become a cesspool of corruption.

The new system takes three months for an applicant to obtain his passport, so applicants bribe Passport Control Officers (PCOs) in order to obtain their passports within a shorter period of time.

To obtain a new passport, an applicant is expected to go online at the Nigerian Immigration Service portal and apply, make payment, select the particular passport office and date, but THISDAY learnt that after the application, some applicants could be asked to come for capture within average of three months.

Many applicants who wished to acquire new passport or renew existing ones find it extremely difficult to wait for that period, so they go to passport offices to see whether they could obtain their passports within few days.

The long period an applicant would have to wait seemed to be the weakness of the new system introduced last year by NIS, which is purely cashless and could have aborted possibilities of bribery.

THISDAY investigation revealed that the consequence of the long interlude has opened lucrative business for Passport Control Officers who now collect money to process passports for applicants within few days.

THISDAY conducted investigation at the passport offices in Edo and the five states of Enugu, Ebonyi, Abia, Anambra and Imo states and discovered that applicants literally troop out of Lagos to these states where they pay extra N70, 000 to N100, 000 in addition to the official cost of the passport to circumvent the long interval they officially have to wait to obtain the passports in few days.

THISDAY monitored some applicants who went to these states and in Umuahia and Benin.  They confided that they were told that the unofficial cost was N70, 000.

An applicant who went to Benin told THISDAY that he begged that the cost be reduced for him.

NIS source who confirmed the illicit transactions told THISDAY that over the years the busy passport offices in Lagos and Abuja were being closely monitored, while fraudulent activities were going on in other states.

“There is high level of corruption outside Lagos and Abuja. In the South South and South East 32-page passport with five years validity costs about N70, 000 extra to obtain and as much as N130, 000 for the 64 page 10 years validity passports. This, it was learnt, is obtained in Akwa Ibom, Abia and Imo states. Behind the scene, activities in Lagos reflect the same thing but not at the same level of exploitation as obtained in other states.

It was also learnt that the desire to leave Nigeria has mounted extra pressure on the Nigeria Immigration Service, which has been unable to make passports available to meet the surging demand. However, there are indications that available passport booklets are kept away by the PCOs who only bring them out when they are allegedly paid extra beyond the official cost of the passports.

Two years ago, Ikoyi, which is the busiest passport office in Nigeria, was processing average of 15,000-20,000 passports monthly, while Festac and Alausa offices produced about 50 per cent of that figure of about 7,500 to 10, 000 passports monthly. But today the demand has quadrupled and other states are recording huge increase in demand because many Nigerians wish to leave the country.

“Due to economic depression, Nigerians are leaving the county in their thousands to flee from economic hardship and low standard of living. Even Nigerians in their 50s are applying for further studies overseas in order to leave the country and escape the current hardship. The request to study abroad is quickly granted by many countries because that is the visa that attracts high forex due to school fees. So many Nigerians are leaving and that pushes the increased demand for passports,” a senior Immigration official told THISDAY.

In a chat with THISDAY investigative team, the PCO of the Umuahia passport office, Mrs. P. C Nwodo denied that applicants pay money in order to have their passports processed in quick time, stating that the new passport booklets are printed in Enugu and therefore she cannot manipulate the process.

Besides, she said that as the PCO, she efficiently oversee activities in the passport office but not accountable to any applicant that gives money to anybody.

“We have received report of extortion and when we do, the officer involved is punished and the money refunded back to the applicant. So we are working with a programmed system, which follows a process and gives no access to manipulation,” she said.

The spokesman of the Nigeria Immigration Service, Mr. Amos Okpu in his reaction told THISDAY that the passport application process do not involve any kind of transaction.

“Applicants are expected to go online, fill the form and make payment. This is a strong measure to avert any kind of cash transaction. It is wrong procedure to go to passport office with cash because you are supposed to go to the passport office with evidence of your payment online. While filling the form online you choose the office you wish to go, the date that is convenient to you. So what we want you to do is to educate Nigerians about this process, which you can use to obtain your passport without payment of money to anybody,” Okpu said.

He added that the only applicants who are extorted are those who refused to follow the process, “because the Immigration process is cashless”

He urged that, “if anyone requests money from an applicant the applicant should report him or her to Immigration authorities.”