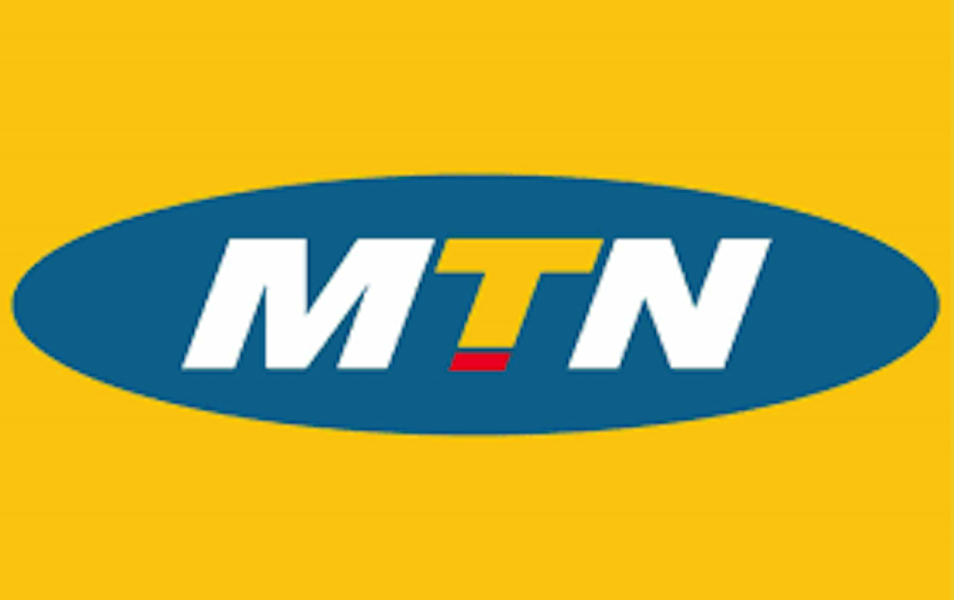 Chubuike Amasiani from Abuja cried his way to the Boys 10 title of the MTN Junior Tennis Championships at the weekend. He outlasted Adepoju Basit from the Lagos Lawn Tennis Club 9 – 8.

Amasiani, 9, had taken off to a good start leading 4 – 1 in the pro-set when Basit, 10, cheered on by club members and team mates started a comeback that saw the gap close to 4 – 5. Amasiani flustered by the one-sided support and perceived bad calls from the chair umpire, cried intermittently to his mother, Judith, who encouraged him to play on. The match was subsequently moved to a back court and the umpire changed.

Away from the centre court and a new umpire, the very talented leftie calmed down and saved a match point to finally achieve a hard earned victory.

His older brother, Chudubem who celebrated his 11th birthday during the championship with all the players and coaches and parents, was not so lucky as one of Nigeria’s most promising junior talents, Murewa Egbeyemi, from Lagos put some distance in their emerging rivalry by winning 9-4.

Holzendoff and Damilola Agunbiade won the most outstanding players for the girls and boys categories respectively.

Meanwhile, the Lagos launch of the Sports Performance Reward Fund which followed the tournament finals, grossed a total of N4.01 million to bring the total in the Funds kitty to over N7 million.

The chief launcher at the event, Professor Wale Sulaiman, a world acclaimed neurosurgeon with practices in New Orleans, Lagos and London, said he was an ‘occassional ball boy’ at the club on his way back from St Gregory’s College, a walking distance away. Sulaiman first did a thorough review of the book, Sports in Nigeria – Going Round in Circles, recommending to the academia researchers and sports administrators before donating along with his wife Patricia, the sum of N1.5 million to the SPRF. The couple also launched the book with half a million Naira.

Godwin Kienka, who is the executive secretary designate of the Fund said because “example was better than precepts’, donated, on behalf of his wife and three children, a total sum of N2.5 million to the Fund.

“My three children who are very good tennis players and went to Americaa on college scholarships may be past it but this fund for their children and many generations of Nigeria’s sporting youth. Mr Kienka said.