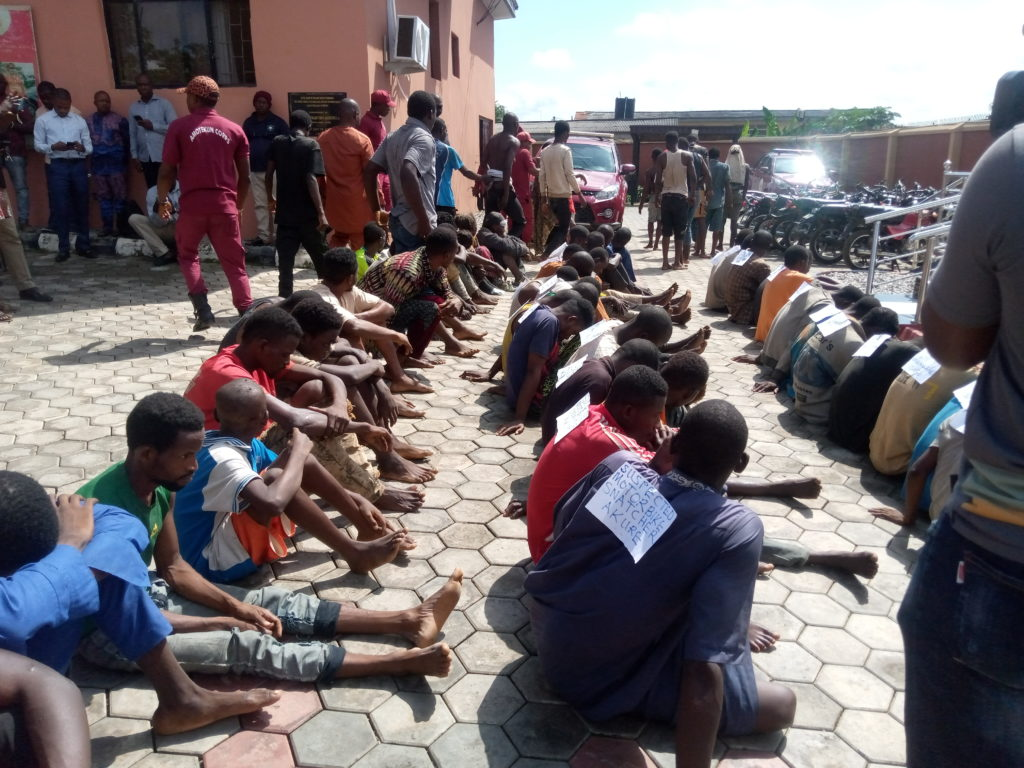 The Commander of the Ondo State Security Network Agency, codenamed Amotekun, Mr. Adetunji Adeleye, yesterday confirmed that  a number of suspects have been arrested in connection with the June 5 attack on St. Francis Catholic Church, Owo, which claimed 40 lives.

Adeleye said: “A number of people have been arrested in connection with the Owo attack and I am telling you for free that the last vehicle they used before they jumped into the bush has been recovered. We pursued them to that point and we are still pursuing them, we will get to the root of it.

“We want to reassure the good people of Ondo State that we will not rest until we get to the bottom of the matter and riding the state of criminal elements.”

He assured that the corps, in collaboration with sister security agencies, has intensified efforts to get to the root of the mischievous act.

He noted that there is ongoing synergy among Amotekun corps in the entire South-west region to prevent a repeat of the attack on St Francis Catholic Church in Owo.

He explained that the 71 suspects paraded were part of its landmark achievements for the month of June.

He said: “The suspects being paraded were arrested within the last one month   for crimes ranging from armed robbery, cattle rustling, kidnapping and fraud. These 71 suspects were picked while committing offences and others were tracked to their hideouts in the forest.

“Also we have been able to break a cartel that specialises in stealing and dismantling motorbikes (Okada). We have over 30 motorbikes recovered during a one-day operation.

“We also got report from some herdsmen that their cattle were stolen and rustled and we went and returned them to their owners.”

He added that men of the corps arrested 12 teenagers for armed robbery and cultism in Idanre Local Government Area of the state.

“We have a group of small boys under 18 years that formed themselves into a cartel of criminals in a particular local government area of the state and armed themselves. They actually belong to a cult group called “Agbado” 12 of them were arrested.

“We also have four kidnappers and we intend to take most of these suspects, especially, all the ones we’ve concluded investigation on to the Department of Public Prosecution for onwards prosecution.

“So, to the people in the northern senatorial district, especially the border towns in Akoko, we will continue with the operation clean- up in the forest there until the last of these criminals are driven out of these forests,” Adeleye added.