Olu of Warri’s First Anniversary Kicks Off with Praise, Worship 1 hour ago 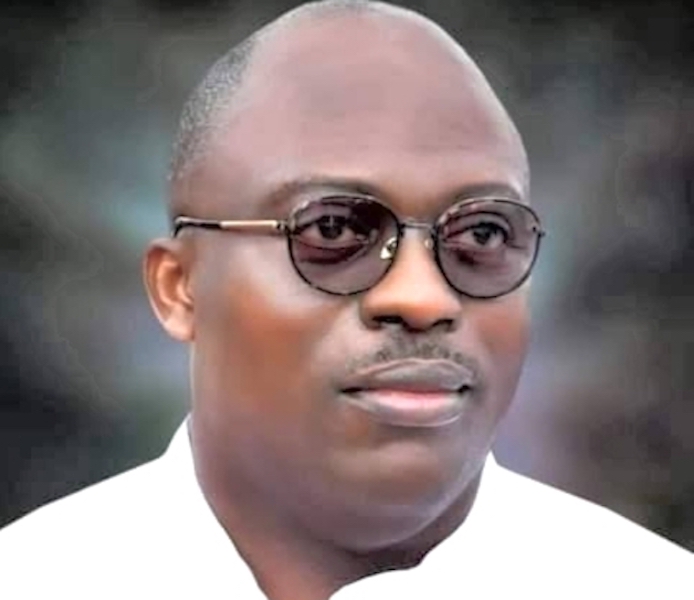 It was a narrow escape for the governorship candidate of the Peoples Democratic Party (PDP) Mr Siminialayi Fubara, who may have been in detention now following   his attempted arrest by the Economic and Financial Crime Commission (EFCC) in Port Harcourt.

THISDAY learned that while enroute from Abuja after receiving his certificate of return Tuesday evening, Fubara was accosted by operatives of the anti-craft agency at the Port Harcourt International Airport in Omagwa.It was further gathered that some of his supporters, who were on ground to welcome him, resisted the arrest by the EFCC and subsequently took him away from the area.

Fubara, who is the former Director of Finance and Accounts, Rivers State, was among other government officials recently declared wanted by the EFCC over alleged N117 billion fraud linked to the State Government account.

Meanwhile, the EFCC has condemned the alleged attack on their operatives on official assignment to arrest the PDP governorship candidate.

According to statement by Wilson Uwujaren, Head, Media and Publicity of the Commission, declared that the action by the supporters of Fubara will not be overlooked.

“The armed thugs assaulted operatives of the Commission who demonstrated commendable restraint under extreme provocation.

“The Commission condemns the blatant attempt to obstruct justice, warning that its civility should not be taken for granted”, Uwajaren added.