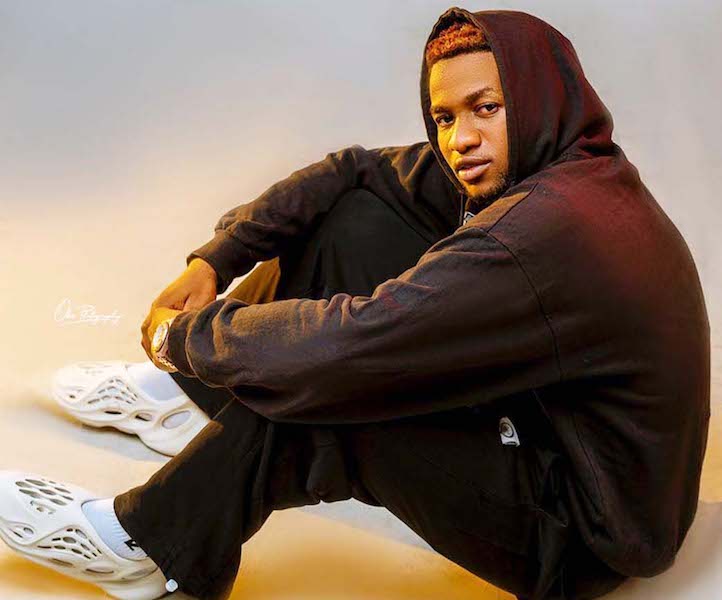 Owerri based singer, Agu Uchenna Leonard, better known as Hydro, has returned with a sophomore single; ‘My Turn’. Produced by Kayceyogan, the afro-pop song is available on all digital streaming platforms. Although a solo artiste who hails from Awommanma in Imo State, Hydro is presently a final year student of Agriculture and Bio-Resource Engineering at the Federal University of Technology, FUTO.

He said: “I have always wanted to bring songs to the world that will simply take over. That’s why my sophomore single is called ‘My Turn’. I think that this is my own turn to bring good stuff in form of Nigerian music to the world. I have my own sound and style. Listen, we cannot be two in this world; another singer like me no dey. I’m not saying I’m the best, but, truth is, I’m the best in my own style. “

The track ‘My Turn’ has inspirational and motivating lyrics laid over Afro-pop beats, a genre that has been gaining global recognition, thanks to Burna Boy, Wizkid, Davido and other frontline Nigerian artistes. Written in West African Pidgin English, Hydro has established a way to use his mid-tempo but rhythmic music to address trending street topics.

In his song, ‘My Turn’, the singer strives to appeal to noble virtues in his listeners rather than popular culture of vices. A line in the song seems to summarize the substance of the track; “If them like, make them do ‘dorime’, I go dey wait for my turn…” he repeats in the chorus of the song. That hook seems to highlight the need for contentment in the face of flashy things and shiny objects in his message of self-belief.

Although he looks up to Nigerian artistes like Oxlade and Fireboy and global names like JuiceWorld, Justin Bieber and EdSheeran, Hydro does expect to take over the Nigerian music industry with his brand of Afro-pop music in the near future. When asked about his next plan, he had this to say; “Well, we are currently working on my third track. It is being produced by my guy BeatBoss and is called ‘Dey for You’. My focus is on wrapping up studies, but, man, I can’t wait to unleash my music on this world”.