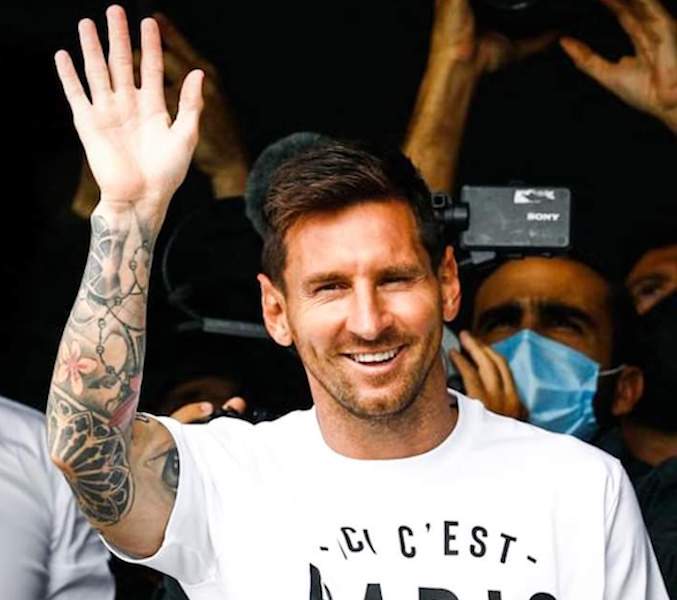 Lionel Messi was the world’s highest-paid athlete over the last year, according to the annual Forbes list released on Wednesday that had the Paris Saint-Germain forward ahead of the NBA’s LeBron James and Manchester United’s Cristiano Ronaldo.

Messi earned $130million (£107m), a figure which includes $55million (£45m) of endorsements, during the 12-month period ended May 1, 2022, to sit atop the list of the 10 highest-paid athletes a year after finishing second to Irish MMA fighter Conor McGregor.

McGregor has now fallen out of the top 10 and hasn’t fought since his defeat by Dustin Poirier last summer, when he broke his leg in the fight, and his earnings have taken a hit as a consequence. He was estimated to have earned £127m last year.

Sir Lewis Hamilton is another notable omission. Last year he was eighth in the list with £58m, a decline of almost half on 2020, and this time around he does not make the top 10 at all. 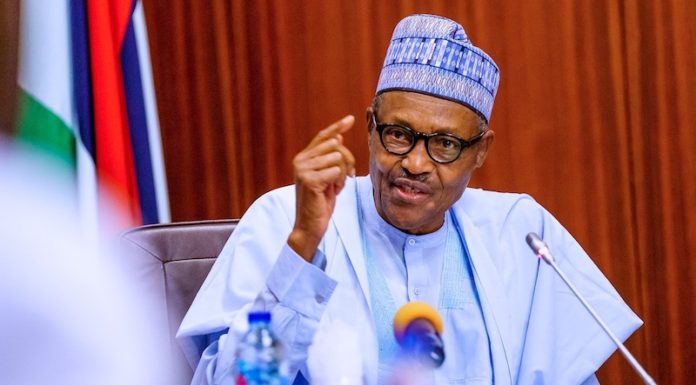