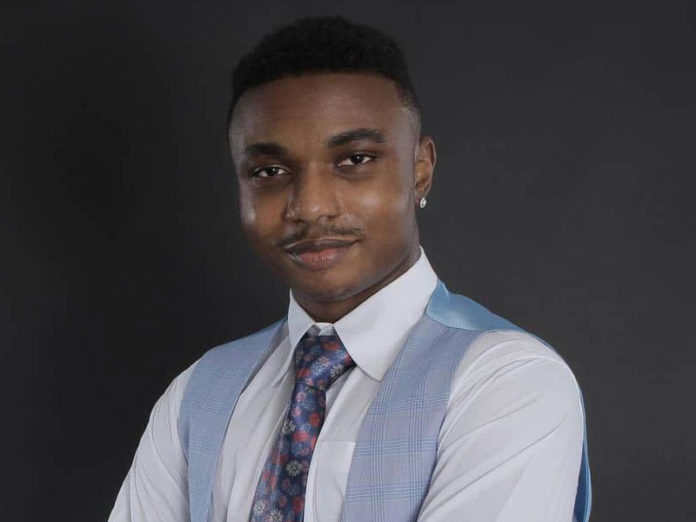 Enigmatic founder and CEO of popular WahalaNetwork blog, Oluwafemi Oluwagbemiga Dawodu, aka Kristen Dawodu, has joined the list of young entrepreneurs that spoke against the prevalence of the negative trend of money rituals among young people.

Speaking during a live Instagram chat, the US-based blogger who founded  WahalaNetwork in August 2021, said: “Why would you do rituals when there are many ways to make money? The problem with youth nowadays is they want quick success, quick money, and ironically, something quick doesn’t last long.”
Advising Nigerian youths to  “venture into something creative,” he cited an example of his founding of WahalaNetwork, an entertainment-focused blog that in eight months has achieved prominence.

The WahalaNetwork boss, who is living in the United States, also condemned unscrupulous Nigerians who create negative stereotypes for their compatriots abroad. “The stereotype has been present for a while but worsened in recent years due to the cases of the likes of Hushpuppi, Otunba Cash, and others,” he noted.

Speaking further, the WahalaNetwork blogger advised: “My advice to Nigerian immigrants is they should abstain from any act that can incriminate them because the reputation of our country is getting worse worldwide than ever before. By being honest and law-abiding citizens, they will make life easier for other Nigerians who are doing legitimate businesses in other countries.”

The way to success, he reiterated, is hard work. Dawodu added: “Youths of these days are not patient and that is a  major cause of social problems nowadays. They need to know that something good takes time to materialise and whoever wants to succeed in life must be hardworking, loyal, humble and, most importantly, patient.”

Continuing his counselling to Nigerian youths, Dawodu noted that life is a process and success has a recipe. “Everyone needs to be educated, it’s important, if Burna Boy or Davido wasn’t educated they won’t go global. Education first then talent comes after,” he said. 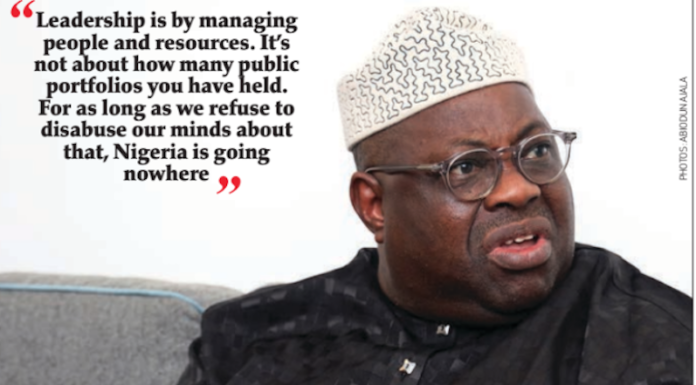