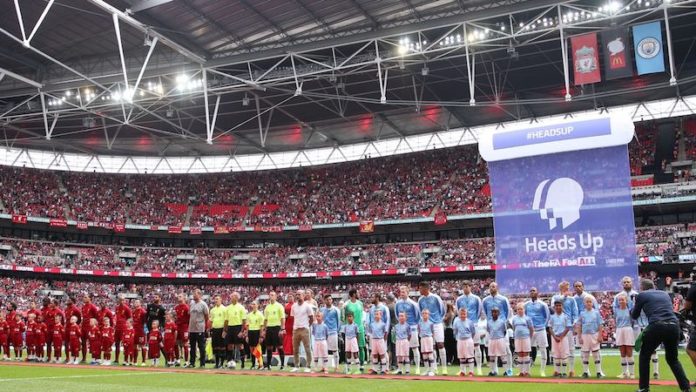 After both sides failed to be separated at the Etihad Stadium in the English Premier League classic encounter last weekend, Manchester City and Liverpool take their battle to Wembley Stadium for a semifinal battle in English FA Cup

Having both booked their  spots in the Champions League semi-finals, Manchester City and Liverpool renew hostilities in the final four of the FA Cup this afternoon at Wembley Stadium.

The two sides played out a pulsating 2-2 draw in last weekend’s Premier League encounter at the Etihad and are bidding to meet either Chelsea or Crystal Palace in the showpiece event this weekend.

Perhaps, giving Atletico Madrid a taste of their own medicine somewhat, Man City kept a cool head while Diego Simeone and co lost theirs at the Wanda Metropolitano, and the Champions League crown is now within touching distance for the reigning Premier League champions.

Kevin De Bruyner’s winner in the first leg was all that was necessary for Guardiola’s side to set up a final-four clash with Real Madrid after a fiery 0-0 second-leg draw in the Spanish capital, and the dream of a historic treble is well and truly alive for the Manchester club.

Twice, City went ahead against Liverpool in last weekend’s top-of-the-table Premier League battle, and twice they were pegged back, but the destiny of the trophy is still in their own hands, and they have enjoyed a relatively simple run to the FA Cup semi-finals.

Swindon Town, Fulham, Peterborough United and Southampton have all been no match for Guardiola’s men in this year’s competition, but they have bowed out in the semi-finals two seasons in a row, and the Catalan coach will be wary of the final-four curse striking again.

City have only managed to claim one FA Cup in Guardiola’s tenure so far in 2018-19, but they bring a 10-match unbeaten run in all competitions to Wembley Stadium, which is controversially still hosting the match despite the widespread travel disruption set to impact supporters.

A raft of changes – seven to be exact – for the second-leg clash with Benfica left a portion of Liverpool fans slightly fearful about the prospect of a Benfica comeback, but the Reds’ first-leg domination saved their bacon after an end-to-end Anfield encounter.

Roberto Firmino’s brace and Ibrahima Konate’s header cancelled out strikes from Goncalo Ramos, Roman Yaremchuk and the in-demand Darwin Nunez in a 3-3 thriller, with the latter also seeing two further strikes ruled out for offside as Liverpool set up a semi-final showdown with giant killers Villarreal.

Never before have Liverpool managed to reach the semi-finals of the EFL Cup, FA Cup and Champions League in one season, and aspirations of a remarkable quadruple are very much still a possibility, even though they will be relying on Man City dropping points to have a shot at Premier League glory.

The Reds have knocked Shrewsbury Town, Cardiff City, Norwich City and Nottingham Forest out of the tournament to reach the FA Cup semi-finals for the first time since 2014-15 – before Klopp had arrived – and they have made the final on eight of the last 10 occasions that they have reached the final four.

The draw with Benfica marked a seventh game without defeat in all competitions for the Reds – who have found the back of the net at least twice in six of those games – but they have now gone five games without a win versus Man City after the Etihad spectacular earlier this month.

City and Liverpool have not been familiar foes in the FA Cup down the years, with the most recent meeting between the two clubs in the competition coming all the way back in 2002-03, where Danny Murphy’s penalty propelled the Reds to victory in the third round. 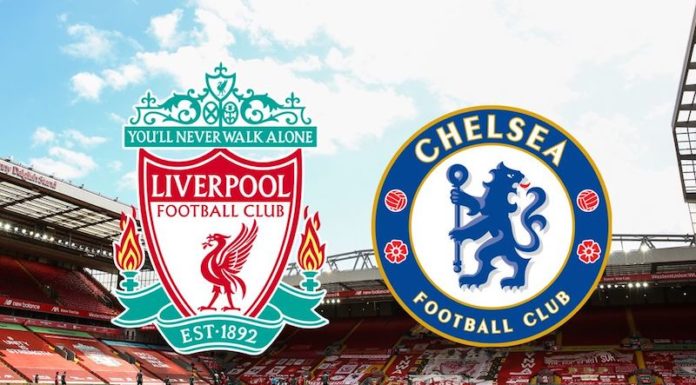