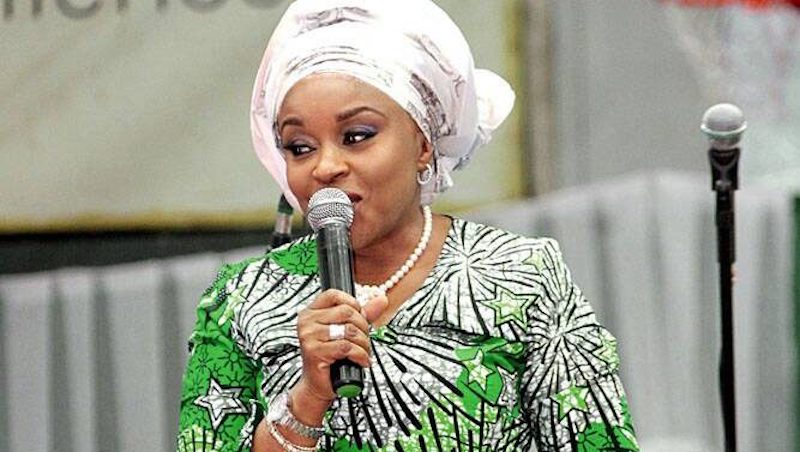 A non-governmental organisation (NGO), Live Abundantly has restated its commitment  to women empowerment  at a prize presentation ceremony organised to end the 2022 edition of the ‘Equity and Equality Scholarship’  initiative.

The initiative was in furtherance of the celebration of International Woman’s Day 2022.

At the event, 10 female students selected from across Nigerian universities and polytechnics were awarded N100,000 worth of scholarships in support of their educational pursuit.

The convener of the foundation,  Dr Ama Onyerinma stated the scholarship initiative was targeted at female gender who are brazing the odds in Survey across the country.

To qualify for the prize, participants were asked to take part in a challenge ‘Why are Diversity and Inclusion important in the Field of Survey’ from which the best ten were selected.

Onyerinma noted that the contest was put together in honour of the first woman Surveyor-General of Nigeria, Late Mrs. Olayinka Omolabake Adekoya , to motivate females blazing the odd in a male dominated field.

She said, “The scholarship is being sponsored by the children of late Adekoya and part of efforts to sustain the legacy of the late icon, but also to motivate more female to studying survey. Gladly, the deceased children has through this initiative been able to further express the belief that the inspiration of the late surveyor-general is  available in others who however needed to be mentored, sponsored and leverage network.”

She further urged women to be supportive of each other and not to overly depend on government for their needs.

She said: “It’s high time women began to advocate for women so people can recognise the value we bring to the society. This is about the people, communities, businesses and government, not government alone. We must rise up as people to shine the light on women, their challenges and achievements”