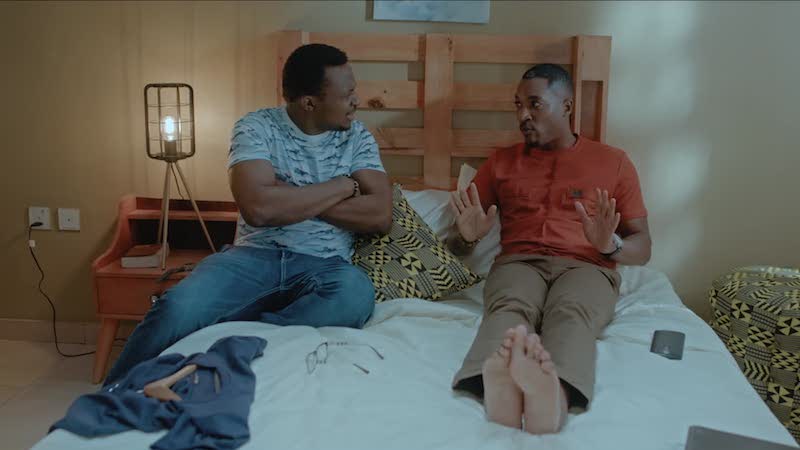 Basketmouth’s comedy series ‘Ghana Jollof’ was the number one most watched title on the video streaming platform Showmax last year according to the recently released statistics of the 10 Most-Watched Shows of 2021.

The comedy series centred around the lives of two friends, Jasper (Funnybone) and Romanus (Akah Nnani), who left Nigeria for Ghana in search of greener pastures dominated the chart for 13 weeks straight after launching in October last year.

Also, for the second time, the popular reality TV show Big Brother Naija, a.k.a. BBNaija made the list. The sixth season of the show generated a lot of conversation among fans and viewers on social media throughout its 72-day run.

Other titles featured on the list ‘My Flatmates’, ‘A Thousand Way to Break a Cheating Man’, ‘BBNaija: The Buzz’, ‘I Am Laycon’, ‘Night Bus to Lagos’, ‘Riona’, ‘The Cleaner’ and ‘Unmarried.’