A founding member of the All Progressives Congress (APC) in Bayelsa State, Perekeme Kpodoh, has described the state international airport as a typical example of unplanned development in the state.

Kpodoh, a former security expert, further said the variations in the cost of the project were a demonstration of lack of transparency and accountability in the management of the state resources.

He recalled that former National Chairman of the APC, Adams Oshiomole, was the first to alleged that former Bayelsa State Governor, Seriake Dickson, spent N100billion on the project.

Kpodoh recalled that Dickson later debunked the claims and explained that he spent N70billion on the project.

According to him, “But after that, the present Deputy Governor, Senator Lawrence Ewhrudjakpo, claimed that the total money spent on the airport was N56billion. Where does the truth lie? Who is telling us the truth? If there is sincerity in governance of this state, we should be able to know the overall cost of our own airport.

“We are asking because since Dickson left office, they are still spending money on that same airport. There is no airport across the country that had gulped over N25 to N30billion

“Late Governor Diepreye Alamieyeseigha started the airport, and at that time he sand-filled the site, did they include these expenditures in the budget of this airport?”

Kpodoh said the Anambra State airport constructed with about N10billion was more commercially viable than the Bayelsa State airport, as it recently recorded 142 flights and 3,865 passengers in one month.

The APC chieftain said the road to the airport is an embarrassment as it was dotted by thatched houses and a filthy Tombia market, adding that the road did not support an investment of such financial magnitude.

“Look at the road to the airport, they didn’t even consider it. We have many thatched houses along the airport road as well as disorganised market structures. Is it the market at the Tombia road that will attract people to that huge investment?” He said.

Insisting that the road belittles the airport, Kpodoh urged the state Governor, Senator Douye Diri, to redesign and reconstruct the road leading to the airport; remodel the markets to international standard and remove all thatched houses along its path.

He said: “We have to keep the Bayelsa State airport pathway clean because people are coming in from different parts of the country and around the world through the airport road.

“If the government really wants to develop the airport and attract customers, let them start from the road and remove all those markets or remodel them to international standard.

“We have gone beyond this ancient life we are living in the state, and Yenagoa has to be developed.

“You have invested such huge amount of money yet there’s no airport hotel. At least Bayelsa State airport is supposed to be one of the best airports in Nigeria with the estimated amount invested in it.

“And that is why we are calling on the state governor to critically look into the project as he tries to make a difference.” 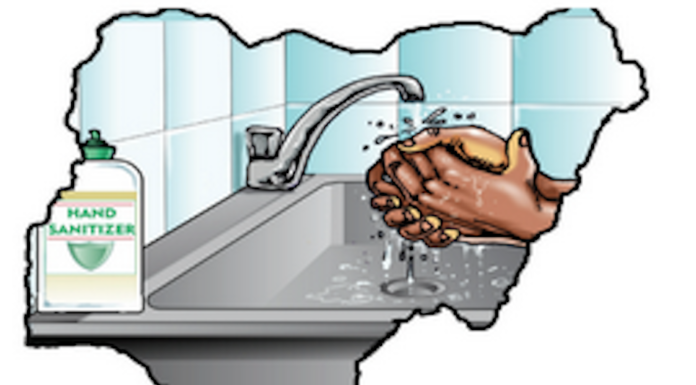 A Few Months after Wife’s Death, Teslim Folarin is Fully Back