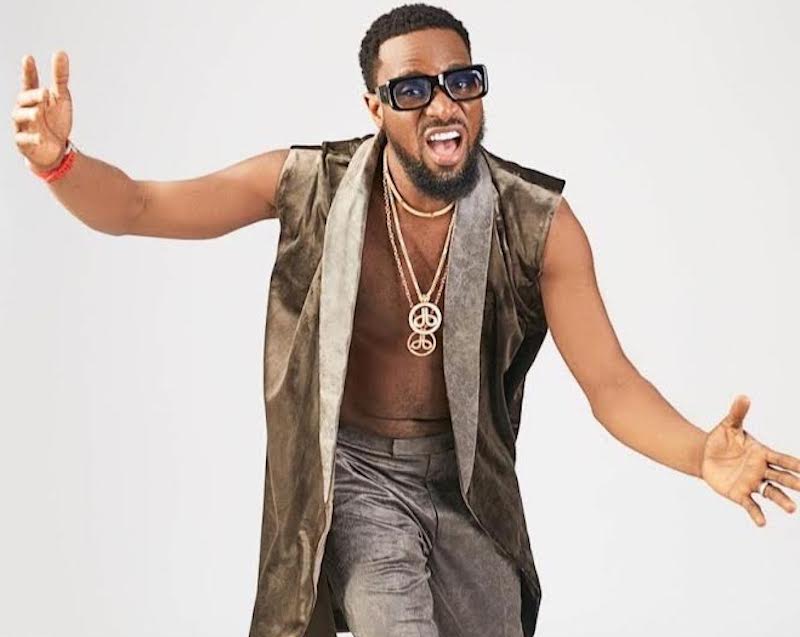 At the unveiling of the new judges of the seventh season of Nigerian Idol, musician and businessman D’banj weighed in on the various structural deficiencies in the music industry. One of them, according to him, is the low investment in management.

“Anybody coming into the music industry now just wants to be famous. They want to be stars. But it is important to have the people behind that will be able to see the business side of music. They are the ones that will bring up ideas such as merchandising,” said the musician.

In the last couple of years, D’banj has transitioned into a businessman. This in no way relegated his music career. It just affords him the time to look at the business side of music. Today, he owns a talent scout platform known as C.R.E.A.M. and is into agriculture and lifestyle sectors.

For him, the music industry needs structures to enable such endeavours.

“From having the right infrastructure to having the right merchandise is what is going to sustain you. The music will always be with me. It is forever. But we have to move beyond being paid peanuts into becoming a sponsor of a brand like Nigerian Idol.”

The Kokomaster as he is fondly called is one of the new judges on the new season of Nigerian Idol which will premiere on February 6 on DStv and GOtv platforms. The other new entrant is singer and songwriter Simi. Both will be joining the resident judge Obi Asika.

Speaking on the decision of the judges, Executive Head, Content and West Africa Channels, MultiChoice Nigeria, Busola Tejumola explained that “the three of them combined bring decade’s worth of experience in the music entertainment business as well as individual mastery of their craft. We do not doubt that they will keep the viewers entertained in what will be a spectacular season.”

Also retaining his position on the show is the host IK Osakioduwa who will be bringing his savviness and wit to the show.

D’banj who is wearing the judging hat for the first time expressed delight to be on the show. He disclosed that he has turned down offers to be a judge on reality TV shows but chose Nigerian Idol because “I’m Nigerian and secondly I think there is no better time because of the growth of the industry.

“The growth of the industry has been such that it is important we embrace what God has given us. It’s a journey that we have been on for over a decade and to have the kind of acceptance from yeh global world that we are having today. There is no better time to be on Nigerian Idol.”

He expressed willingness to work with the talents even beyond the show and will deploy a creative way to dismiss talents who do not meet up to standards.

MultiChoice Nigeria will be rewarding the season’s winner with a N100 million grand prize, the highest for any singing competition in the country. It will begin airing the live shows on March 20, 2022.