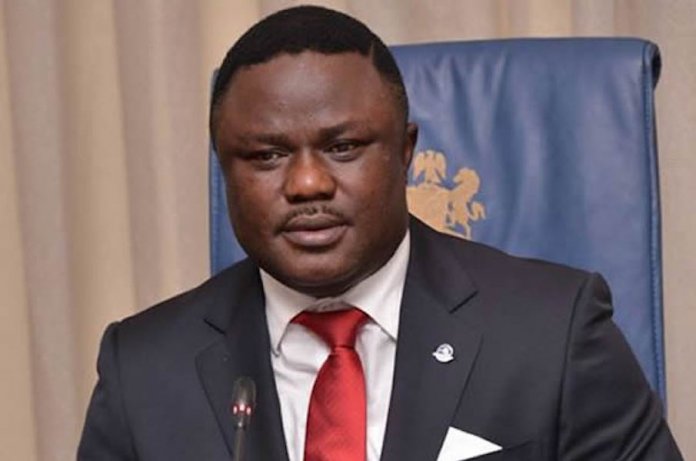 The IG, who stated this yesterday at the State Executive Council Chamber of the Governor’s Office in Calabar during a courtesy call on Ayade, disclosed that he met a command that was motivated, charged and ready to provide effective policing.

According to him, “What I met in the Police Command is very encouraging. I met a crop of officers and men that are dutiful, ready, very motivated not like the ones I met elsewhere that have been demoralised by #EndSARS protest and other vices.

“I met a Force that is ready to provide policing because it has a government and people that are supportive.”

The IG also told Ayade that his support for the Command has resonated far and wide, adding: “Your Excellency I have been told of your contributions to the security of the state in terms of crime control, and I must say kudos to your government.”

To further support and motivate the officers and men of the Command, Baba announced the release of 10 operational vehicles to the Command.

Additionally, the IG disclosed that 250 police recruits from the state currently undergoing training would be deployed to the state upon completion of their training to address the dearth of personnel in the Command.

Responding, Ayade described Baba as a visionary IG, who has brought innovations to policing.

He said: “I want to let President Muhammadu Buhari know that indeed the IG we have today has made the police proud.”

Continuing, Ayade said: “I have never seen where a police officer visits you and is bringing goods and money worth millions of naira; cars, helmets, uniforms and others.

“This can only happen under a visionary leader like Baba. So we celebrate you because when you bring an academic into power, you will see class and excellence, and that is what you have done. You have shown that truly, your education is being put to good use.”