The Nigerian Army has promised to ensure gender mainstreaming in all its operations to achieve efficiency and enhance professionalism in the service.

Represented by his Chief of Staff, Brig Gen Mohammed Abdullahi, Bassey said the aim of the workshop was to ensure that army personnel are abreast with the global best practices on gender issues.

He stated that the workshop was organised by the department of civil military affairs in collaboration with the British Defence Section in West Africa.

According to him, the Nigerian army was always confronted with gender issue in internal and international operations.

On his part, the acting Director of Information Management, Department of Civil Military Affairs of the Nigerian Army, Col Kayode Ogunsanya, said the workshop was in tandem with the Chief of Army Staff (COAS) vision to have professional Nigerian Army ready to accomplish assigned missions within the joint environment in defence of the country.

He said: “At the end of this workshop, pertinent issues pertaining gender mainstreaming of international humanitarian laws and all the fundamental human rights would have been well spelt out to the troops.”

Ogunsanya further explained that if the troops are armed with that knowledge, they would be freed from unnecessary infractions, particularly those that pertain to sexual exploitation, abuse and other isolated infractions.

He maintained that the workshop was a collaborative project with the British Defence Section West Africa, and “it is going to provide the opportunity for the participants to be sensitised to gender mainstreaming and other modus of fundamental rights related process.”

Osamgbi noted that after the workshop, gender mainstreaming would be felt across all activities in defence, adding that civilians were at the centre of all conflicts that military engages in.

She stressed that gender mainstreaming in the military would make the military operations more effective, explaining that the workshop was meant to sensitise personnel on how to perform in the field without gender stereotyping. 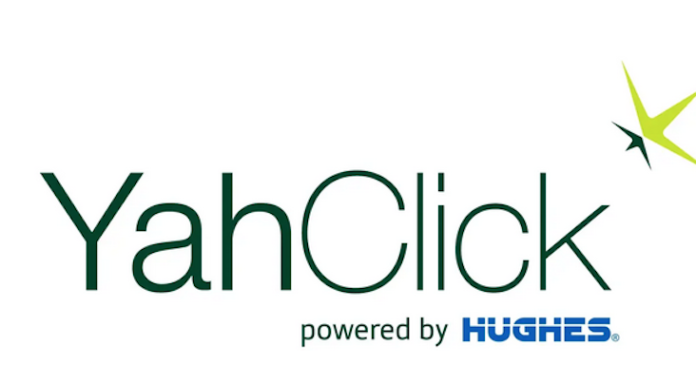