Some Imo elders under the platform of Imo Solidarity Front (ISF), has accused Governor Hope Uzodinma of instigating the recent removal of Senator Ifeanyi Araraume as Chairman of the Nigerian National Petroleum Company (NNPC) Limited.

The group stated this in a communique issued to newsmen after an emergency meeting in the Imo State capital.

In the communique signed by its Chairman, Chief Jerome Duru, the group said it was in possession of the details of how the governor assisted by a junior minister, mobilised forces across the nation to put pressure on President Muhammadu Buhari to drop Senator Araraume from the NNPC Board.

The group further stated that it was also in possession of the clean bill of health given to Araraume by Nigeria’s security agencies, which investigated all the baseless accusations against him (Araraume) as contained in the numerous petitions written by the agents of the Imo State Government.

It added that the major objective of the Imo State Government was to level criminal allegations against Araraume with a view to portraying him as ineligible to hold the office of the Chairman of the NNPC.

“When the petitions against Araraume failed after investigations, the Imo State Government went ahead and mobilised prominent chieftains of the All Progressives Congress(APC) who have access to Mr President to finally move for Araraume’s removal,” they said.

The group, which has threatened to conduct a demonstration against the Imo State Government, also made reference to Barrister Emma Nwosu who. it said was blocked by the State Government from being cleared by the Senate as Imo State Representative in the Revenue Mobilization, Allocation and Fiscal Commission (RMAFC).

It warned that a situation where the state government continues to block Imo State indigenes who get federal appointments without its inputs from assuming such positions at the federal level, would not augur well for the economic, social and political growth of the state and its indigenes.

The group stated that it was wrong for those who plotted Araraume’s removal from the NNPC Board to believe that Araraume’s chairmanship would further empower him to frustrate their chances in the 2023 general elections.

The group expressed the view that it was Imo State and its people that lost in the eventual removal of Araraume as Chairman of NNPC, insisting that “Araraume has no criminal records whatsoever and as an accomplished businessman could still continue with his numerous businesses cut across the various sectors of the Nigerian economy.” 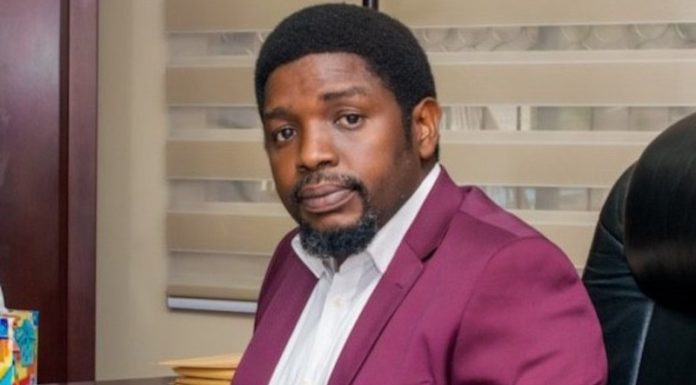