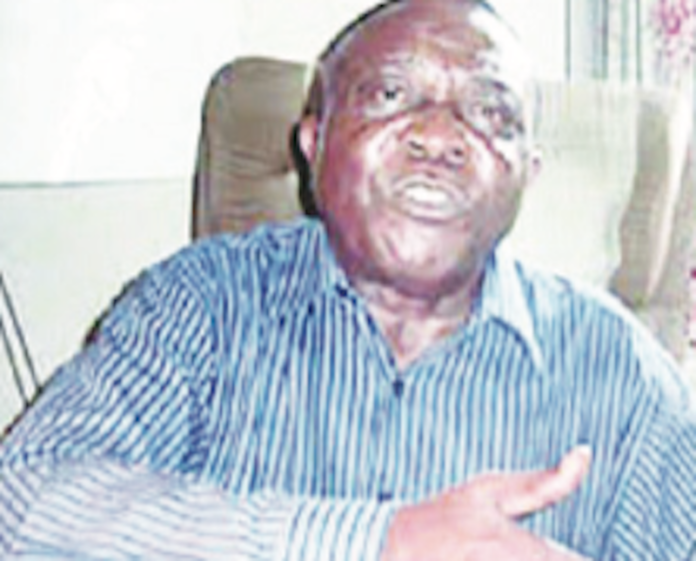 Prominent Senior Lawyer, and Second Republic Politician, Chief Guy Ikechukwu Ikokwu died last Wednesday. He was admitted to the Bar 61 years ago. A fiery activist and elder statesman, Chief Ikokwu Will be remembered for his enthusiastic interventions on national issues.

Born on September 28, 1937, he hailed from Oba in Anambra State. Chief Guy Ikechukwu Ikokwu was a seasoned legal practitioner, a grassroots motivator and mobiliser, a decent Politician and strong builder of relationships. Guy Ikokwu was known for his organising ability, and as a man who is able to hold forces together and cement relationships for greater collective and individual achievement.

His education was at St Cyprian’s Primary School, Port Harcourt 1943 -1950, Baptist High School Port Harcourt 1950 -1956, Norwich Polytechnic London, 1957, North Western Kentish Town London, 1957- 1958, Holborn College of Law London, 1958 – 1959, University College London, Institute of Advanced Legal Studies, London University 1961 – 1962, earning LLB (Hons), LLM and BL of the Middle Temple, UK.
He was a member of many Professional Associations, including Nigerian Society of International Law, Nigerian Bar Association, of which he was Financial Secretary of the Association 1975 – 1977. He was President in 1960, of Nigeria Union of Great Britain and Ireland. He was a founding member and National Legal Adviser, of the Nigerian People’s Party. He was also an active member of Ohana Eze Ndi-Igbo – a socio-cultural association of Ndi Igbo for awareness, unity and advancement.