There Will Be No Cheating, Irregularities in 2023 Census, NPC Assures 3 hours ago 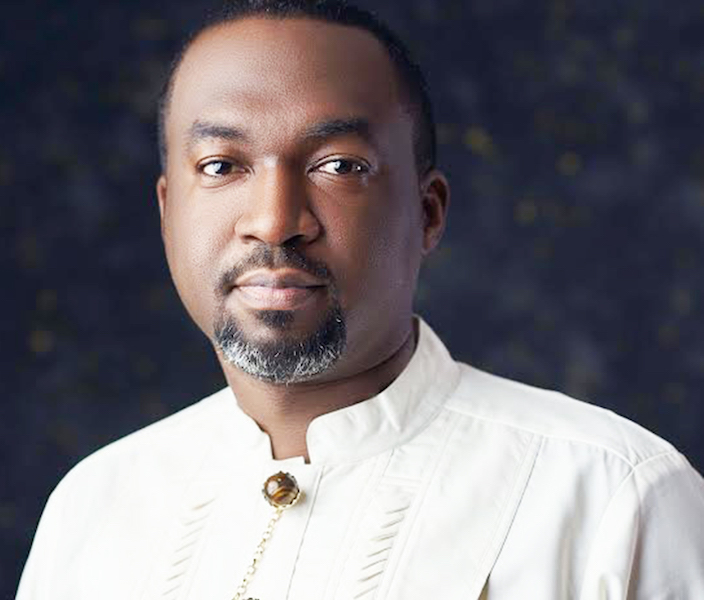 A renowned social innovator and multinational management consultant, Mr Chukwuka Monye yesterday declared interest in taking up the leadership of the federation in 2023, explaining that he had compelling reasons to join the presidential race.

Monye made the public declaration at his country home of Onicha-Ugbo in Aniocha North Local Government Area (LGA), Delta State amid loud shouts of approval by thousands of supporters, mostly youths from across the federation.

In an emotion-laden presentation typical of the late American human rights activist, Martin-Luther King Jnr, Monye said his campaign would be anchored on the slogan, “Our Future Is Now.”

Monye noted that any action to arrest the long years of national drift could no longer wait or be postponed.
He revealed three cardinal programmes of his government comprising security; institutional reforms and jobs, saying the three-pronged assault on the critical challenges bedeviling the country would radically precipitate the desired national rebirth.

Describing himself as “a bridge-builder”, he vowed to mobilise millions of Nigerian youths across the country’s social, geopolitical as and cultural divides to successfully midwife the process towards the realisation of his presidential ambition in 2023.

He said the current state of affairs in the critical sectors of the country could be said to be in sync with the dream of the founding fathers of Nigeria, urging the youths to end the wishful thinking that there was a tomorrow somewhere that would suddenly turn things around for better by taking their collective destiny in their hands now.

Monye said he was offering himself for service to the nation not just because he was full of youthful energy, but because he had been part and parcel of the harsh environment and had been a survivor and overcomer with over 20 years of professional practice in the country as a social innovator and youth mentoring.

In spite of decades of repeated assurances of a better tomorrow by successive generations of the country’s leadership, Monye said the situation on ground today “does not offer hope for meaningful change unless the youths took the bull by the horns and put Nigeria on a new trajectory of definite change and prosperity.

“The country is at the brink of collapse with institutions such as justice, education, health and the security infrastructure unable to effectively meet the needs of Nigerians.

“Nigeria must be re-engineered on the path of social order, excellence and people oriented economic policies and programmes so that the country can truly assume its deserved place as the African leader, instead of the country with more than 83 million citizens living below the global poverty level.

Monye, a University of Oxford-trained innovation strategist, said: “I offer myself to serve Nigeria in the capacity that will unify and engage the citizens to embrace and execute a plan that focuses on resetting the foundation of the nation, so that the transformation of the country into true African leader can begin.

Chukwuka Monye, who in 2007 founded and has been the Managing Partner of Cuici Consulting, has led over 400 institutional change programmes in Nigeria, Africa, American and other countries, said that he was detribalised and strongly believed in the unity of Nigeria.

Before the 2023 presidential hopeful mounted the podium, a panel of discussants examined various aspects of the country’s challenges that required serious and sustainable attention, including security, social reforms, education, civic orientation, youth empowerment and job creation.

The exercise, which was moderated by Dr Olori Boye-Ajayi, featured May Ikeora, Alhaji Rabiu Aliyu and Ambassador Elvis Akpovi, the Executive Director of ‘Not Too Young to Lead’ campaign in Nigeria.