With the formal launch of the Police Duty Solicitors Scheme (PDSS), succour may have come the way of many indigent citizens, who spent days languishing in Police Detention Cells, due to their inability to afford the services of legal practitioners.

The launch by the Administration of Criminal Justice Monitoring Committee (ACJMC) over the weekend, is aimed at enhancing an effective justice system in the country.

The Secretary of ACJMC, Mr Sulayman Dawodu, in a remark, stated that events leading to the prosecution of any suspect must be well managed and devoid of any arbitrariness such as torture and other illegal means of extracting information from alleged criminals.

To make investigation and subsequent prosecution more transparent, he disclosed that the Administration of Criminal Justice Act (ACJA), 2015, provided amongst others, that statement should only be taken from a suspect in the presence of his or her lawyer.

Dawodu observed that while some persons arrested and detained by the police are not aware of their rights and how to protect it, others, he noted, cannot even afford the services of legal practitioners.

“It is simply a scheme developed to render immediate free legal services to vulnerable and indigent persons arrested and detained in police stations pending the completion of police investigations and their arraignment before a court of law,” he said.

According to him, solicitors will be attached to police stations across the country that would provide legal assistance to detainees, monitor and make referral to the Nigerian Bar Association, Legal Aid Council (LACON) and others for onward free legal services in the courts.

While officially launching the scheme, the Director General of the Legal Aid Council, represented by Mr AbdulFatai Bakare, remarked that the scheme, which is in collaboration with the services of the council, will strengthen community policing as well as service delivery, adding that it will also reduce the time spent in police custody.

He commended the Police Duty Solicitors for their efforts and appealed to them to see it as an opportunity to give back to society.

In a goodwill, the Chairman of the Bwari chapter of the NBA, Mr Monday Adjeh, who commended the ACJMC for a job well done, assured the audience that the scheme has come to stay because it has been long awaited.

He said that the NBA will give its full support towards realizing the success and goals of the scheme.

Among the goals of the PDSS is to reduce alleged torture of suspects in police custody; increase protection and promotion of legal and human rights of suspects and detainees; increase accountability and transparency in the police; improve quality of legal assistance and justice delivery, amongst others. 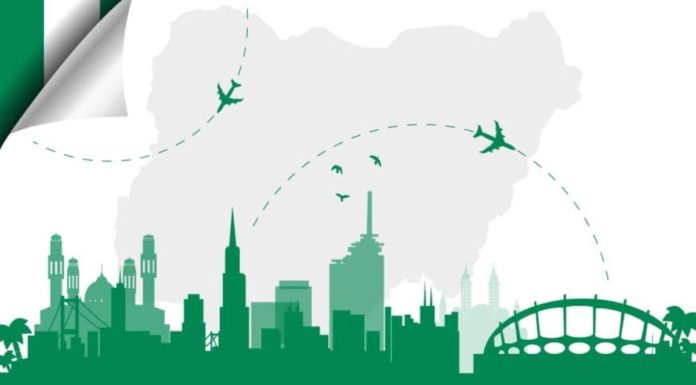