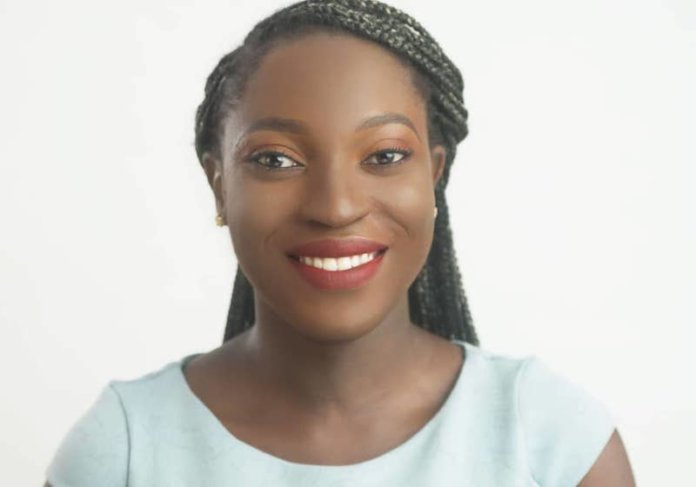 The world seems to be lacking depth on the leadership front, visionary and impactful leadership now resides in Santa’s bag and that’s if COVID-19/Omicron allows Santa to open the bag at all. Present-day ‘leaders’ are held up in sectoral politics and individual interests, which are bearing devastating effects on the businesses/the world and threatening to make them fall apart.

Since the passing of Prof Kofi Anan and Nelson Mandela, two outstanding leadership templates of the African continent, almost every news bit from the continent on leadership has been an echo of disappointment.

From the poor management of the continent’s resources to the lacklustre initiation and execution of projects; for emphasis, see the purported loss of Uganda’s only international airport to China over a loan facility.

As a scholar of entrepreneurship and innovation, I have been opportune to meet great Africans with brilliant ideas that somehow never translate to value.

With the surge in global energy demand and supply, population growth, and diplomatic relations we can see a widening gap between the haves and the have-nots and even worse still between developed nations and the so-called under or undeveloped ones.

Is there a curse or conspiracy against Africa to continually remain under the table in the scheme of things? I doubt it, in the midst of all the chaos, the antecedents of certain black swans are proof that as a continent, we cannot be randomly fooled into believing that there is no hope for us. As a matter of fact, Africa is endowed with phenomenal minds that can indeed harness its resources of genuine value creation and wealth distribution.

Taking a deeper look at the subject, “depth and quantum” on the leadership front at least from an African perspective, evidently, the likes of Herbert Wigwe of Access Bank, Allen Onyema of Air peace, Tony Elumelu, Alhaji Aliko Dangote who does not need any introduction, have done exceptionally well by creating wealth not just for themselves but for the wider society even if it’s just about the employment opportunities they have created for Nigerians.

This is what we call leadership! On the political front we have also seen Governor Jide Sanwo Olu, El Rufai, Obaseki, Wike of Rivers state all making efforts to touch society in one way or the other, but for Nigeria to stand any chance of achieving the much-needed escape velocity into the committee of developed nations we will need a much larger critical mass both within the private and political sectors.

When I look across the oil and gas industry also known as the “main goose” laying the golden dollars for Nigeria, we are looking for a new generation of leaders who will take the mantle of leadership to help Nigeria through the ongoing changes globally as energy becomes redefined and new political power blocks are born on the back of what natural resources they have to and to renewables.

I hear gas will continue to be important in the world of energy and that Nigeria has plenty of it which begs the question of why we are not enjoying it even if it is just the LPG to cook at home, but that’s a matter for another day.

The whole gas conversation reminds me of the encomiums showered on the immediate past MD of NLNG – Engineer Dr. Tony Atta who led his team positively with the support of their shareholders delivered the biggest project in the industry if not the only project today – Train7! The FID and EPC contract helped boost the image of Nigeria as a viable investment route and more importantly offers hope and succour to society through the over 12000 direct jobs and about 30000 additional indirect jobs to preserve the dignity of the average Nigerian for the next 5 to 6 years when the project is delivered.

The colossal success of Tony Atta is pure motivation for Africans to believe in their dreams. Tony Attah’s track record at the NLNG where he assumed the mantle of leadership as the CEO/MD from 2016 until 2021 is astonishing.

Under his leadership, the vision, strategy, and adaptability of the NLNG have become a positive case study for business schools on what ‘true leadership’ is.

The trust of the NLNG stakeholders that invested billions of dollars and entrusted expansion strategies into the hands of Atta and his team gives credence to the quality of his leadership; which has brought about a positive impact in measurable growth in both revenue and market share. This leadership and the outcome should make for a very good case study to enable us to replicate these elsewhere!

To better appreciate the magnitude of the ‘Attah success’ a look at a simple fact sheet will be highly beneficial. As at 2020, approximately 20 years after its first shipment, NLNG became the fourth largest LNG exporter in the world, with six fully operational trains and a seventh train underway.

At its current production rate, Nigeria supplies nearly 10% of the world’s LNG consumption, holds over 7% of the global LNG market share, and produces more LNG than other African countries.

The bittersweet news is that Attah has left the NLNG since July 2021 and is now set to also leave SHELL in early 2022; the sweet side is that he should now be more available to help us move to the next level.

I am sure he is retiring but definitely not tired! His pedigree and track record is a clear unequivocal incentive for the world, especially the energy industry to engage him for exponential dimensions of growth.

His ability to lead the NLNG to Final Investment Decision (FID) on the $10 Billion, 7th train is the kind of competence that a Nigerian Petroleum Minister or OPEC representative must possess. The FID and EPC contracts signed under his leadership increased the capacity of the NLNG by 35%.

For the people that do not know his antecedent in the oil and gas industry, what he has delivered at the NLNG in the last five years should suffice in recruiting you as a fan.

He is seasoned and has shown his worth on the biggest stage – no scandal, just results, and satisfied stakeholders; especially the immediate environment that are the beneficiaries of the highest standards of social responsibility (the Bodo – Bonny 39 KM road is a first of its kind). As a nation, we must take advantage of his availability, give him the trust and tools he requires to transform our energy fortunes in no time.

Let us also scan the industry and indeed the entire nation for more like him to pool together the critical mass we need within the private and public sectors to move Nigeria faster to that next level and not risk being left further behind economically and in development.

*Jennifer Dumle Daniel is a Ph.D. candidate of the Centre for Innovation & Entrepreneurship, University of Bristol.