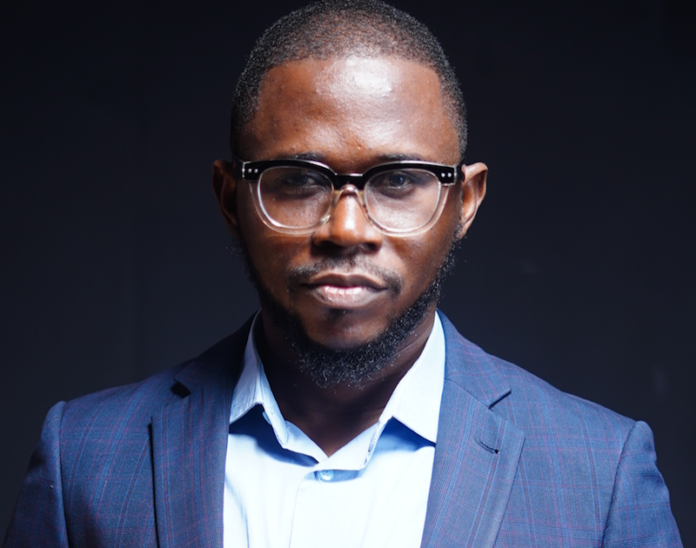 AllStars Trader Africa, a sports-stock trading platform, has empowered over 100 Nigerians with financial aid of over $2,000 as cash prizes through its newly launched app in its efforts to contribute to wealth creation and economic boom.

This was at the recent launch of the AllStars Trader App, a revolutionary platform that allows people to participate in the success of their football stars.

The Country Director for AllStars Trader Africa, Mr. Davies Babalola, told newsmen at the occasion in Lagos that what they have done is to allow Africans, especially Nigerians, to earn money from their passion.

He emphasised: “We want them to channel the same passion they use to support their football stars like Ronaldo, Messi, Neymar which has made these stars billionaires, to now share in their success.

“Before now, they have never had the privilege to earn even one dollar on their favorite stars. We’ve given them the opportunity to make money by trading on their football stars while they perform their best on the pitch.”

As a revolutionary platform, AllStars Africa aids the beauty of making money on 22 individual players in a live match and not being bothered about whose club wins or loses?

“That’s freedom. With this new innovation, the outcome of a match doesn’t matter anymore, only the knowledge of the football stars does,” he added.

With the app powered by the ADRIXTM Technology, “Our artificial intelligence gathers real–time data from sports’ analytics companies and vendors and puts up a pricing model that allows us to put a price on all the players”, says Babalola.

According to the director, every football star on its platform starts at $10 per share and is based on a perpetual future based on the players performance, and there are over 4000 players priced across various leagues.

He continued: “People can now buy or sell individual players the same way they trade traditional products such as FX, commodities, equities, and the likes. It’s an opportunity to make money.

With persons from age 18 and above qualified to participate worldwide, Babalola instructed prospective traders to go on the Google play store and search for the app “Allstars Trader”. “Signup on the app, get your verification done, and you’re good to go.”

He added: “and with our State-of-the-art training facility in Lagos, and the robust education provided, we guide new and existing traders on how best to use the platform and take full advantage of all that this revolutionary product offers.”

Unperturbed by news that mobile apps are easily hacked, Babalola assured Nigerians that its system is carefully designed and they have the latest technological security solutions manning it.

Speaking on the cash prizes, the director recalled that they organised a competition for 1,000 Nigerians to test their products before they released it.

In his remarks, the Senior Growth Specialist in AllStars Trader Africa, Oluwatoyosi Akin-Paul, outlined that this is something new and exciting, and he’s certain that everyone would eventually want to be a part of.

“Everyone knows that you can’t just have one source of income in this day and age. You must always have something else that brings income, something you can fall back on.

While encouraging multiple streams of income, the specialist conceded that when people earn, they are able to invest back into the economy.

Akin-Paul noted:”This will help them as individuals and also the nation collectively because that’s when people will be able to pay their taxes and other things freely.”

Meanwhile, top sports’ journalists like Deji Omotoyinbo, Godwin Enakhena, Jide Olaniran, and Babatunde Koiki among others were present at the occasion. 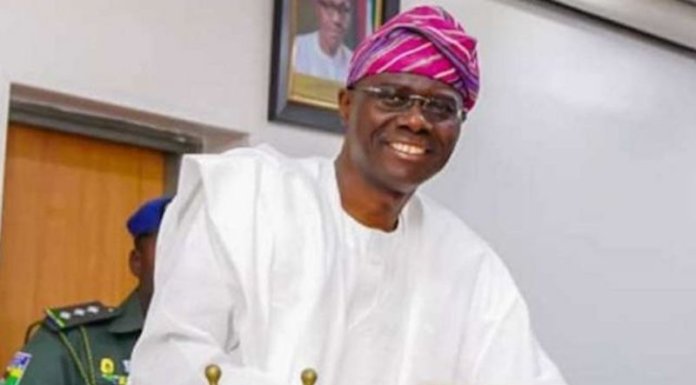