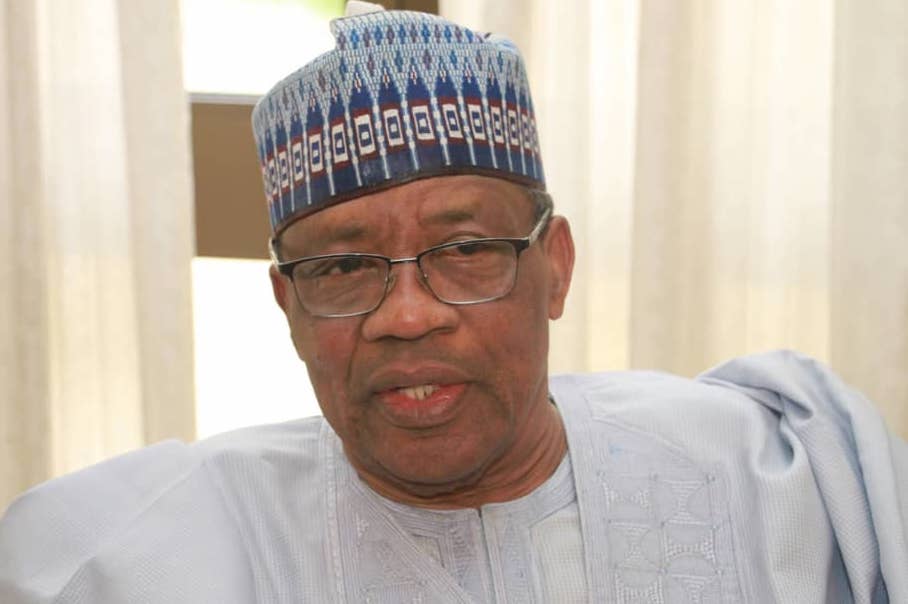 Ahead of the 2023 polls, former Military President, Gen. Ibrahim Badamasi Babangida (rtd), has thrown his weight behind Vice-President Yemi Osinbajo for the presidency, saying: “He (Osinbajo) is a good man.”

“I know the professor very well. He is a good man and we need a good man to run us in this country. Somebody you can learn from; somebody you share a common conviction with.”

“He has the passion for this great country. This is what we need for this country,” Babangida said when the Osinbajo Grassroots Organization (OGO) visited him at his uphill residence in Minna on Thursday.

The National Convener of the Organization, Foluso, said they were in Minna to seek the support of the former military president, adding that: “We are happy with your endorsement.

“We came to consult the oracle and the oracle has spoken. Gen. Babangida is an oracle because he understands Nigeria.”

Also speaking, the Team Leader, Chief Emma Ejiofor, said the group was ready to work with the advice of prominent citizens like Gen. Babangida because of their sound knowledge and understanding of Nigeria.

He said Nigeria was in dire need of leaders with conviction and passion for her development.