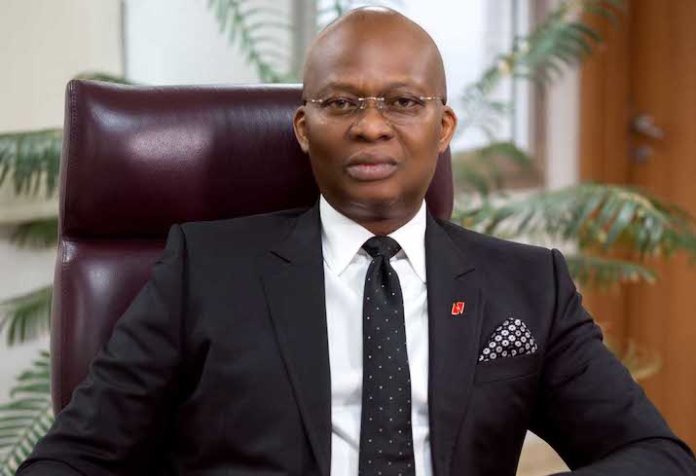 The festive season is here again! December is a special month with special swag. Folks around the world tend to be happier, more relaxed, and willing to bask in the gradual eclipse of another year. People like Kennedy Uzoka make this season even brighter, figuratively and literally, edging us closer to heartfelt jubilation.

For the year 2021, Uzoka has commandeered the glints and glitters of his United Bank for Africa (UBA) Plc. to start the season of jollity. The CEO, ever committed to making the most of every opportunity to appreciate UBA customers and Nigerians in general, spearheaded a light-up ceremony to commemorate the delights of December.

Remarkably, Uzoka is well-suited to every task he sets his mind to. The light-up ceremony was not your average event where a boring committee raises a boring candle to a stadium of bored onlookers. The man’s every action, along with the excited encouragement of key management staff, stirred the crowd and stoked the fires in the hearts of everyone.

By every indication, Uzoka in his role as UBA CEO has paid his dues. He is an unapologetic advocate for customer participation in the little things, such as this, that characterise client satisfaction in the modern world. Sometimes, Uzoka leads UBA to spread love and joy across every inch of Africa. Other times, it is the comfort of an organization that is interested in the well-being of its customers.

The latter character of UBA was visible during the COVID-19 pandemic. Under Uzoka’s leadership, UBA donated more than $14 million to the cause of contending against the dreaded virus and reducing its economic burden on rural communities and entire metropolitan regions. That was another form of lighting up the world.

So, for Lagos city in December, Uzoka has already ignited the spark of celebration. Others will follow, as it is supposed to be.