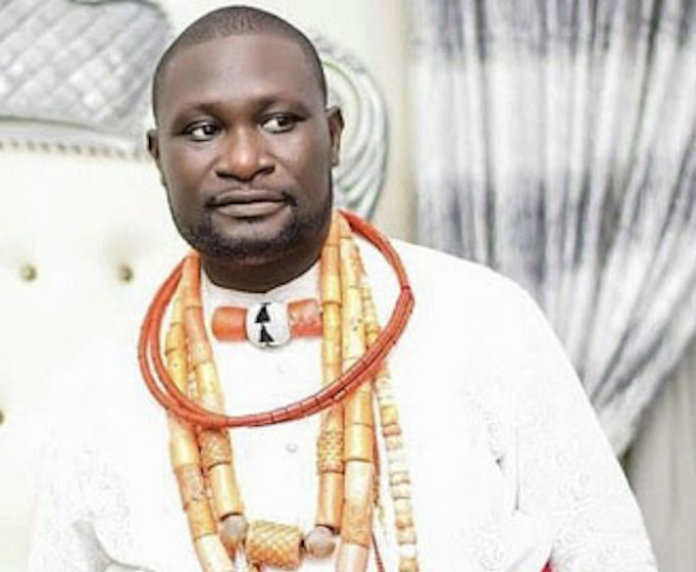 Billionaire businessman and embattled Ologbotsere of Warri of Kingdom, Chief Ayiri Emami, has called on the Inspector-General of Police (IG), Alhaji Usman Alkali Baba, to thoroughly investigate the circumstances surrounding the alleged invasion and missing royal crowns belonging to the Warri Kingdom.

Ayiri also insisted and denied his alleged involvement in the invasion of the palace and the stealing of the two royal crowns.

The Nigeria Police Force had on Wednesday arraigned the embattled Ologbotsere and two others before a Chief Magistrate’s Court in Warri on three-count charge of conspiracy, burglary and stealing of the two royal crowns valued at N2 billion.

But Ayiri in a statement yesterday following viral media reports alleging his involvement in the invasion of the palace and stealing of the royal Itsekiri crowns, demanded an independent investigation into the incident.

He said though he has refrained from commenting on the case which is in court, it is imperative for him to clear his name over some publications linking him with the alleged invasion and theft.

While describing the allegations levelled against him as mere falsehood, Ayiri insisted that he remains the Ologbotsere of Warri.

He further stated that the Assistant Inspector General of Police Zone 5, Benin City, acted as a collaborator by not carrying out a proper investigation of the matter.

“Actually, I don’t want to speak on this matter because the case is in court. But my family and associates have urged me to speak out because of some sponsored publications where it was alleged that I was arraigned for breaking into the Olu’s palace and stealing a crown. I know nothing about the stolen crown or any other allegations they have made,” he said. Irrespective of whether the case is in court or not, Emami urged the IG to carry out a proper investigation on the matter and let anyone involved in the case be brought to book, adding: “On my part, I am also ready to pursue it to a logical conclusion.”

According to him, “I don’t believe in the investigation carried out by the police in Benin. The AIG in Benin is a collaborator. He did not do a thorough investigation on this matter at all. He appears to be acting a script. The Commissioner of Police in Delta State and the Area Commander know that they lay siege to the palace for almost two weeks. What is happening is an embarrassment to Nigeria, the Itsekiri nation and the police.

“I’m glad they used the word ‘alleged’. As far as I am concerned, it is an unfounded allegation. Everyone, including the police that took me to court know that I knew nothing about the invasion of the palace. Those that laid siege to the palace and moved out valuables, including other things I don’t want to mention are the same people running to the police and making all sorts of allegations. It is left for them to prove whether I have a hand about the stolen crown.

“To me, it is a very shameful thing to do because our crown is highly revered and prestigious. For us Itsekiris, that crown is the only thing we have. No reasonable man can just wake up and say that he has bought his own crown. If I were them, if truly the crown was stolen, I will ensure I get the crown before my coronation as long as they don’t have any hidden agenda,” he said. 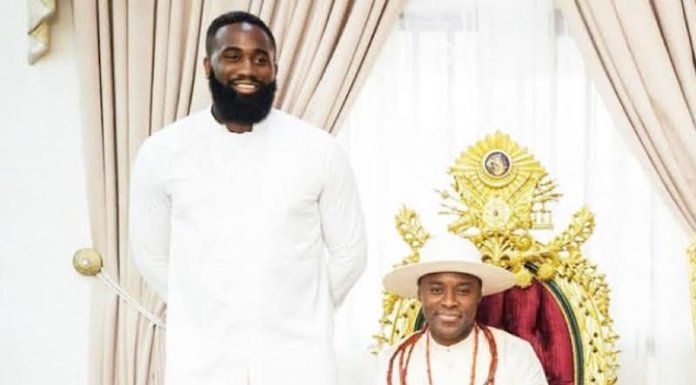