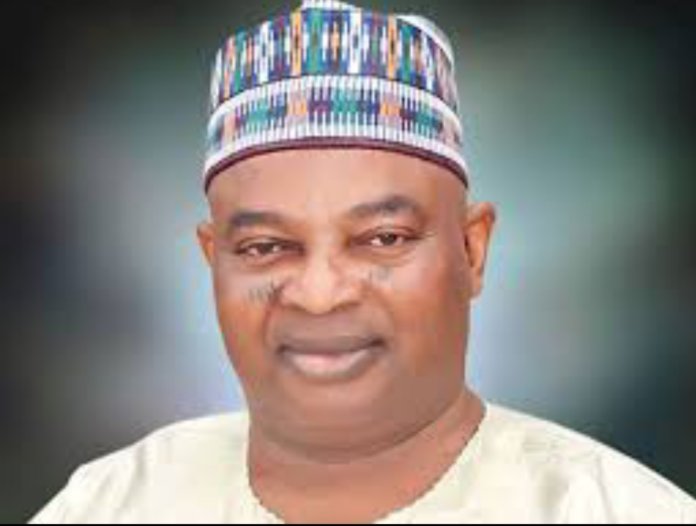 As part of ongoing nationwide sensitisation of National Union of Road Transport Workers (NURTW) members peaceful coexistence, the National President of the union, Tajudeen Baruwa, has disclosed that part of his plans for the Lagos Chapter was to restore unity and ensure harmonious relationships among members.

Baruwa said that the union would be working effectively to ensure that all aggrieved members within Lagos sheath their swords and work together for the development of NURTW as well as the commercial nerve centre of the country.

To ensure a united NURTW in Lagos, he noted that the transport union headquarters has concluded plans to bring all aggrieved members including those that were shown the exit doors for contravening Union’s rules back into the fold and to create a one big family in the state.

The national president stated that first, to ensure unity, his leadership would resolve all issues between members and create avenue for those that were formerly holding major posts within the state chapter to resume office while those that have taken over from them will not be remove.

Baruwa explained that rather than ask those already occupying the seat previously held by aggrieved members to vacate, the entire process would be adjusted to accommodate them to return to that level where they were before been asked to leave.

“I believe that whenever anyone is punished, after some times, he should be forgiven and ask to return. So that is part of what we are coming to do in the state.

“Truly, the position of those aggrieved members might have been filled but we will address the issue to ensure that everyone return and can feel they have returned to their brothers’ fold as well as work like a one family”.

Speaking to newsmen yesterday, the national president stressed that the moves were basically to ensure that the union speaks with one voice and everyone key into the development plans of Governor Babajide Sanwo-Olu’s transportation development plan for Lagos State.

“The constitution of the union stipulates that the members must work with the government to ensure peaceful coexistence”.

According to him, Lagos remain one of the union’s major chapter with very large membership and NURTW under my leadership will ensure that the state transport union members become more united than ever before.

Baruwa noted that the believes of the NURTW national headquarters were that when all lingering issues between members are resolved and they become united, the government and the people, who are major customers of the union would be willing to do business with the transport union.

He stated that aside from Lagos, the national leadership has been visiting other states across the federation to sensitise members on the importance of unity among them, saying when there is disunity among members, crisis could arise and further snowball into breakdown of law and order.

The national president stressed that these were part of the message the union leadership had been taking to all states, sensitising members on the importance of peace and unity especially as the country looks forward to 2023 general election.

As gathered, Baruwa and other executive members of the transport union national executive had been touring all states and they have being doing this by road recently.

It was learnt that they had visited all states in the South-South, Northern region, Southwest, and held meetings with members on how to improve the image of the union.

He disclosed to our correspondent that the South-East states and the Federal Capital Territory (FCT) were the two areas left for the national leadership to visit as well as engage the union members for NURTW development.

“The aim is to bring everyone in and build a union that is vibrant and coordinated with members not having any differences with themselves. And be at peace with the government.

“We are also enlightening our members on the need to be of good conduct particularly as the various polls particularly the 2023 election draws near to ensure that none of our members become tool for violence across the country”.