Buhari: We’ve Made Appreciable Progress But Not Yet at Our Destination 16 hours ago 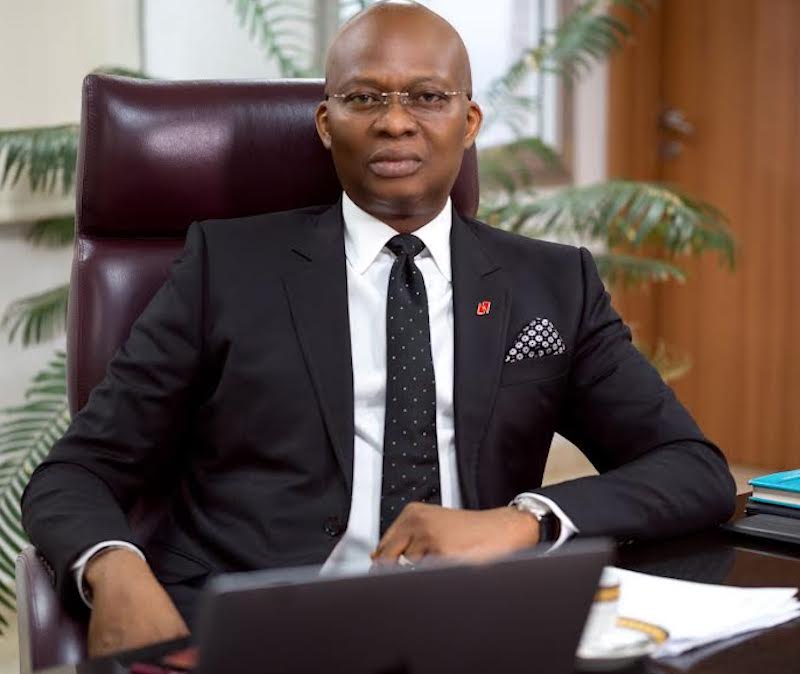 In walking the talk, the United Bank for Africa Foundation’s National Essay Competition, which promotes literacy and encourages healthy and intellectual competition amongst senior secondary students is geared to award educational grants worth millions of naira to the outstanding. This year, the foremost Pan African bank has increased the prize money by 33 per cent in a bid to impact the lives of many students and their respective communities. Chiemelie Ezeobi writes that the initiative, which is in its 11th year, was born out of a passion for human development, especially the youth

For the United Bank for Africa (UBA), its National Essay Competition (NEC), is part of its foundation’s education initiative aimed at promoting literacy and encouraging healthy and intellectual competition amongst senior secondary school students in Nigeria and across the African continent.

Serving as a creative avenue for young writers, the NEC is geared at impacting the lives of many students and their communities including the three winners, who would cart away educational grants worth millions of naira, alongside laptops for them and nine other finalists.

This year, the NEC has unveiled the invitation for prospective writers to submit their applications, albeit digitally, just as they increased the prize by 33 per cent from what was obtainable last year.

Like the previous year, the prizes for the NEC 2021 winners have increased in value considerably by 33 per cent.

Winners of the 12 best essays will also go home with state-of-the-art laptops to help them with their tertiary research work and other studies.

The Chief Executive Officer, UBA Foundation, Mrs. Bola Atta, said the foundation scaled up the prizes for the second year in a row in order to accommodate the adverse effects of the COVID-19 pandemic and also the fluctuation in the currency levels.

As announced by UBA Foundation, the corporate social responsibility arm of UBA Plc, the call for the commencement of the 2021 edition of its annual competition, which is its 11th, was modified to ensure ease of access and the increased participation of students from Senior Secondary School across Nigeria, who submitted their entries from the comfort of their homes and schools through the UBAF NEC digital submission portal.

According to Atta, with the digital submission portal, more students in secondary schools across the country had the opportunity to scan and send in their entries and compete to win educational grants for study at any university of their choice on the African continent.

She said: “At UBA Foundation, it is imperative that our programmes continue to impact lives in meaningful ways. We realise that the use of technologically driven initiatives is part of the modern day. We want to be able to reach the students where they are and this is mostly online.

” The digital portal for online submission has made it more comfortable for students to send in their applications and compete with ease. For those who do not have access to computers or data, we are going to make this competition inclusive by allowing them access to any UBA branch near them to submit their entries digitally.

” Every student who wishes to, will be able to enter for the NEC 2021 and stand a chance to win a fully funded University education through the UBA Foundation’ said Atta.

According to the foundation, the modalities of this year’s competition has been streamlined. While the essay topic for the year is: “What is the role of technology in educating the African Youth?”, they further posited that all essays were handwritten and students uploaded the scanned copies of their handwritten entries as well as their IDs on the digital portal.

As at now, the essays have been sent in and grading by the top lecturers, who are professors from reputable Nigerian Universities, have begun in earnest to select the 12 best essays and by the first week in December the 12 finalists will write a final supervised essay while the winners are expected to be announced on December 6.

Essentially, the submissions will be evaluated by judges and they will select the top 12 finalists who will take home consolation prizes including personal computers. Afterwards, the 12 finalists will write another supervised essay where the top three winners will be announced at the grand finale to be held at UBA’s head office in Lagos, Nigeria.

Targeted at senior secondary students in Nigeria, the UBA Foundation’s National Essay Competition is an initiative under the education pillar of the foundation.

Organised annually as part of UBA Foundation’s education initiative, it is aimed at promoting the reading culture and encouraging healthy and intellectual competition amongst secondary school students in Nigeria and across Africa.

Now in its 11th year, the aim of the NEC is to ensure that more African youths have access to education as the programme also highlights the good quality of education that exists on the continent as it stresses that the grant must be used in any university of the winners’ choice on the African continent.

Already, the UBA Foundation’s National Essay Competition has been rolled out in four other countries where UBA operates, with plans in place to cover 19 African countries in the next couple of years.

Embodying the UBA Group’s CSR objectives , which seeks to impact positively on societies through several laudable projects and initiatives, the foundation through its education pillar, has donated hundreds of thousands of books to students across Africa under the ‘Read Africa’ initiative aimed at encouraging and promoting the reading culture in African youths.

For UBA Foundation, as the CSR arm of the United Bank for Africa (UBA) Plc, Africa’s global bank, it is committed to being a socially responsible company and role model for all businesses in Africa.

As the CSR arm of the UBA Group, the foundation is committed to the socio-economic betterment of the communities in which the bank operates, focusing on development in the areas of education, environment, economic empowerment and special projects.

Incorporated in 2004, the UBA Foundation’s Board of Trustees include Mr. Kennedy Uzoka as Chairman; Bola Atta as MD/CEO; Mrs. Mary Udu-Ejembi and Dr. Bala Magaji as Trustees.

With the recent 33 percent increase in prize value, many are it the opinion that the bank continues to walk the talk in its commitment and passion for human development with a particular focus on education.

According to them, the act of empathy and consideration clearly puts the bank ahead of its peers as one bank that sincerely prioritises the growth and development of its community and humanity.