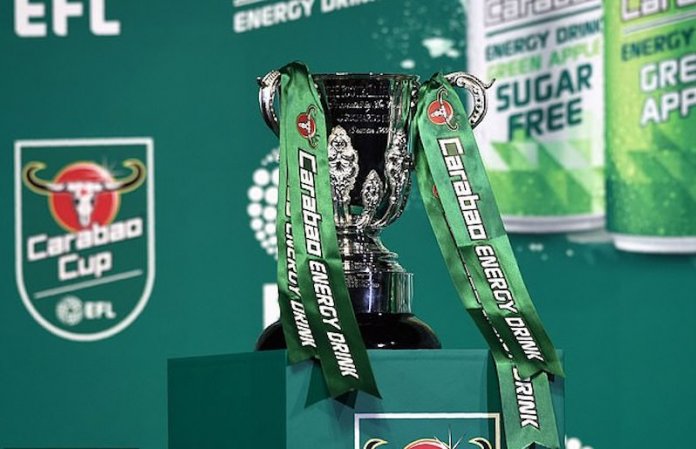 Chelsea progressed to the quarter-finals of the Carabao Cup as they beat Premier League rivals Southampton 4-3 on penalties after a 1-1 draw.

Reece James scored the decisive spot-kick for the league leaders after Theo Walcott and Will Smallbone failed to hit the target with their efforts for the Saints.Both sides rung the

changes for the tie, with Chelsea bringing in six different players from the 7-0 Premier League win against Norwich at the weekend while nine players came in for the visitors.

The hosts settled better into their rhythm and took the lead a minute before half time when Kai Havertz headed home his third goal of the season from a corner.

However, Southampton responded two minutes after the restart when Che Adams stabbed in from close range after Kepa spilled Kyle Walker-Peters’ shot.

Elsewhere, substitute Calum Chambers scored within seconds of coming off the bench to help Arsenal see off Leeds United and reach the Carabao Cup quarter-finals.

Chambers’ header crept over the line for the opener 10 minutes after the break, before former Leeds loanee Eddie Nketiah pounced to wrap up the tie.

The forward cleverly flicked the ball over a stranded Illan Meslier and just did enough to nudge it over the line before the visiting keeper could recover.

Leeds had looked the more threatening side until the first goal in an open and entertaining game against a much-changed Arsenal side at Emirates Stadium.