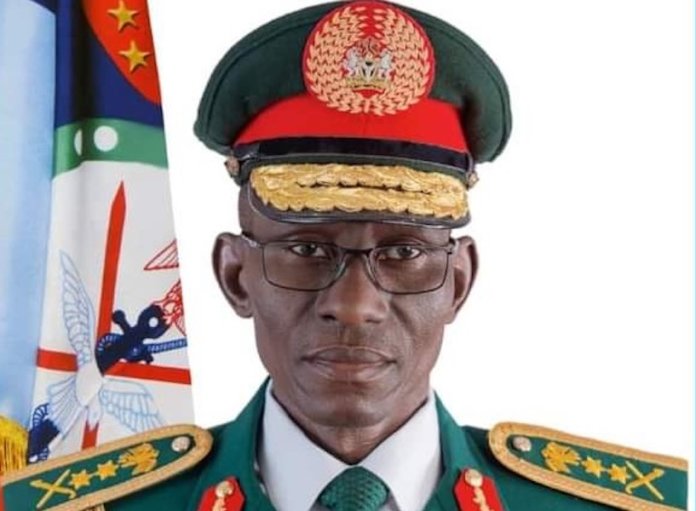 All is now set for the 17th All Nigeria Editors’ Conference, starting this Thursday.

Others state governors expected at the event include, Oluwarotimi Odunayo Akeredolu (Ondo); Adegboyega Oyetola and others

It explained that the conference with the theme: “Media in Times of Crises: Resolving Conflict, Achieving Consensus,” would bring together editors and media owners across the country, as well as their foreign colleagues to discuss the security challenges in the country and agree on the solution to the raging strife.

The conference, which is being supported by corporate organisations, including Central Bank of Nigeria (CBN), United Bank for Africa (UBA), Glo, Zenith Bank, Access Bank, Air Peace and Trustfund Pensions Limited, the conference would take place at the Nigerian Airforce Conference Centre, Kado area of Abuja.

Olorunyomi, an accomplished internationally acclaimed investigative journalist and journalism teacher, would give the keynote address that would be discussed by security chiefs, including Monguno; Irabor; Director-General, Department of State Services (DSS), Mr. Yusuf Bichi; and the Inspector-General of Police, Mr. Usman Baba.

‘’A doyen of the media, Mr. Ray Ekpu, would chair the opening session with Fashola and others, including President, Nigeria Union of Journalists (NUJ), Mr. Chris Isiguzo, and foreign ambassadors giving goodwill messages.

‘’Besides the opening session, the conference would have three others; the second session for the Day 1 of the conference has a paper titled, ‘’Conflict Reporting: The Editor as a Mediator’’, to be delivered by the Editor-in-Chief, Leadership Newspapers, Mr. Azu Ishiekwene.

The afternoon session with the theme, “Security Challenges: Recovering Lost Grounds,” which the statement explained, would be attended by state governors, will be chaired by the Minister of Defence, Maj-Gen. Bashir Magashi.

“The conference is to be rounded off in the evening with the induction of new fellows and members of the Guild,” the statement stated.

Over 300 editors and media owners – from print, broadcast stations and online newspapers have registered for this year conference.