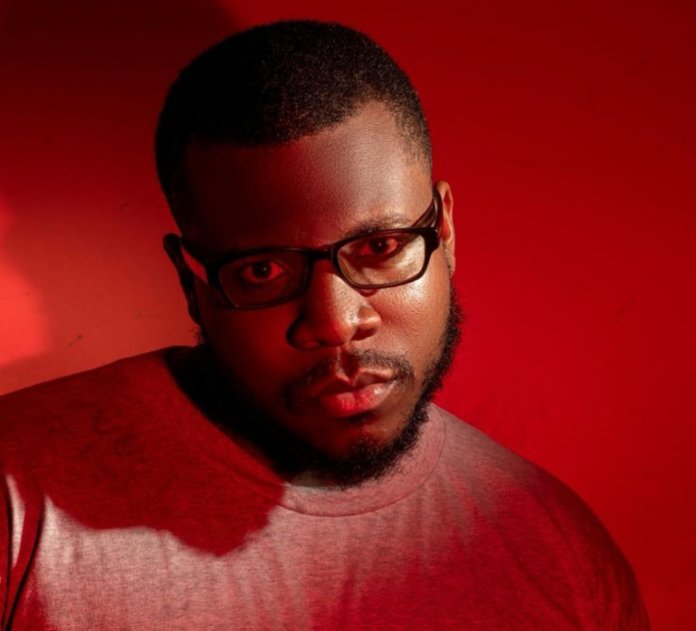 Ugo Aliogo writes on the prospects of the new single

Four months after “Oh No!” his potent collaboration with co-stars Pro-Col and Fishie Fly, Nigerian indie rapper, Chucks Èhtréppär, is pacing the release of his forthcoming project, “Traps And A Drill”, with the release of “JAH!”, The first song on his second project.

“JAH!” being the second single to be released off this project is influenced by the drill sub-culture that has swept over the world in the last 12 months with Chucks being keenly inspired by the scuttling Chicago-pioneered rap offshoot.

Chucks has been writing, recording, and releasing his own music from a very young age and, after working on his music, 2020 marked his explosion unto the scene with “Afro-Trap The First”, his debut project where he toyed with trap-like melodies across the project’s five songs, yielding standouts on songs like “Down, Yeah!” and “F.B.N.”

Following up from the success of those songs, “JAH!” is built around sliding basslines and an ominous percussive base that is tinged with the singer’s knack for melody. The song perfectly captures the experimental feel of Chucks’ work (in the presence of Pro-Col as one of the inspirations due to his unique style to vibe on melodic sounds) and represents the next evolution of his career that “Traps And A Drill” is set to usher in.

Speaking on “JAH!” Chucks said: “A track inspired by God and titled in His name known in Rastafarian as “JAH!”, while I meditated giving Him all the praise, glory & adoration for all He has done, still do and will do, stating a solid fact that without Him I wouldn’t even be here writing and recording these songs. This was when a notion hit me that a project of melodic trap-like sounds and a drill sound will be born.

With Him being my greatest executive producer I was guided and directed to make it happen putting Pro-Col by my side (involved with a few like-minded brothers) we created those sounds in hopes of doing it iconically. Up until now still paving ways for me showered by His Grace we made it happen and I hope this inspires everyone who comes across this project.